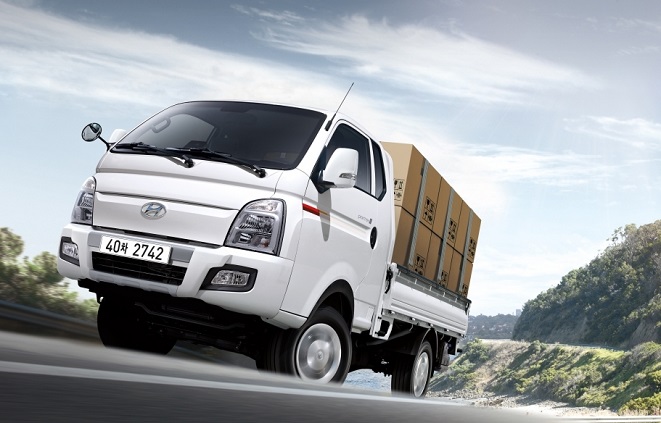 SEOUL, May 10 (Korea Bizwire) — Small-sized trucks like the Porter and Bongo have emerged as Hyundai Motor Group’s best-selling models this year.

Hyundai Motor Co. sold 8,423 units of Porter at home last month, making the truck its best-selling model, while sister company Kia Corp. sold 6,402 units of Bongo, also ranking as the top model in terms of unit sales, according to their financial statements.

Among all of Hyundai and Kia’s models, the Porter and Bongo ranked first and second in terms of sales last month.

Even during the January to April period, the commercial vehicles also achieved the top two spots with 26,596 units and 21,760 units sold, respectively. 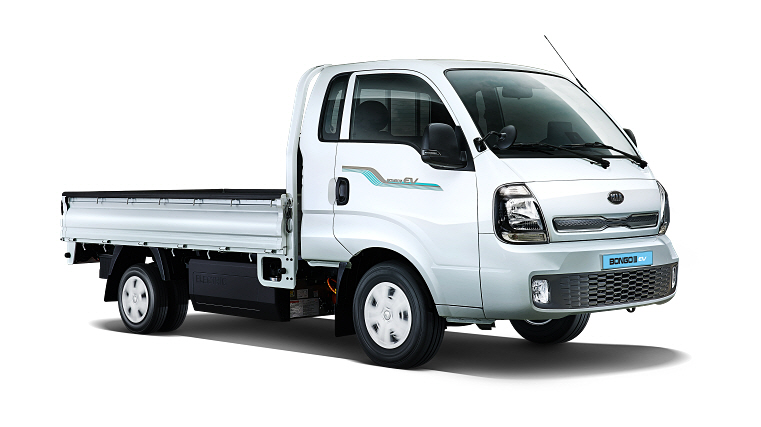 The commercial vehicles replaced the popularity of the group’s passenger cars since sales of the latter fluctuated due to delivery delays resulting from the global chip shortage.

Another factor behind the hike in sales of commercial vehicles is the rising popularity of the Porter Electric and Bongo III EV on the back of the government’s policy to promote the use of eco-friendly vehicles, including EVs.