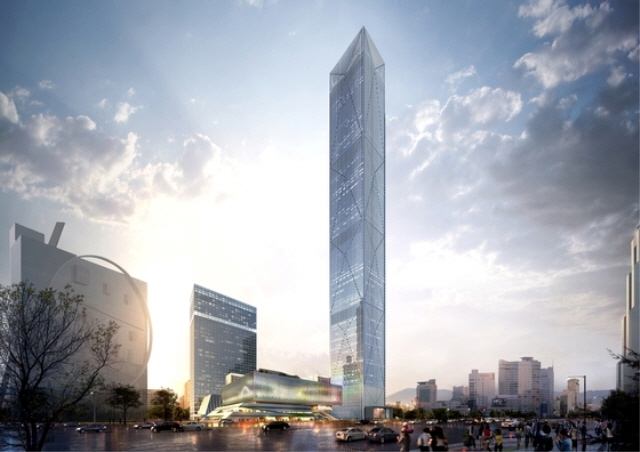 SEOUL, Nov. 27 (Korea Bizwire) — Hyundai Motor Group said Wednesday it will complete the construction of its new headquarters in Seoul by 2026 after breaking ground early next year.

On Tuesday, the Seoul metropolitan government gave permission for the construction of the 105-story Global Business Center (GBC) in southern Seoul after Hyundai Motor agreed to present measures that will ensure the building does not interrupt the Air Force’s flight operations.

The permission comes after Hyundai, the Seoul city government and the defense ministry signed an agreement on the measures and required costs that will be spent by the carmaker. The amount of the costs was not given.

The Seoul city government has the rights to deliver a suspension order to the GBC construction if Hyundai does not carry out the measures, the government said in a statement.

If completed, the GBC will be the country’s tallest building — taller than Lotte World Tower, which is in eastern Seoul. It will accommodate offices, hotels, stores and performance and exhibition halls.

It will serve as the new headquarters for 15 Hyundai Motor Group affiliates and house roughly 10,000 employees, it said.

“The company now plans to set up a special purpose company and attract investors to jointly develop the GBC and related facilities,” a company spokesman said.

The GBC is part of the government’s broader plan to develop the areas from the COEX exhibition hall to Jamsil Olympic Stadium in southern Seoul as a comprehensive complex for international exchanges, the statement said.