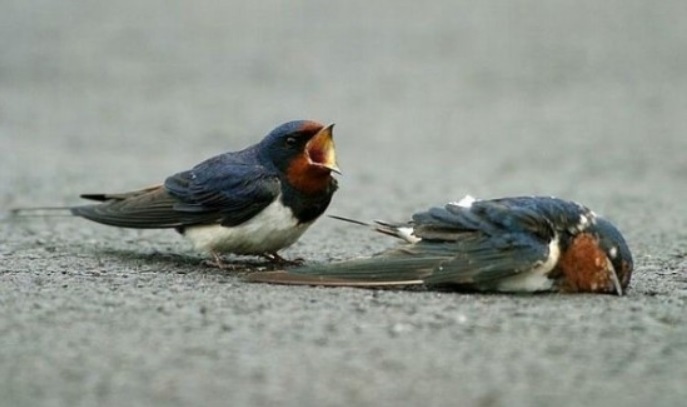 An image on the blog for the Korean Roadkill Prevention Association (KRPA). Approximately 300,000 wild animals are killed on the road in Korea annually, while causing an increasing number of secondary accidents. (image: KRPA blog)

SEOUL, Korea, July 24 (Korea Bizwire) – For the first time, Hyundai Motor will sponsor the establishment of the Korean Roadkill Prevention Association (KRPA). Hyundai Motors held the opening ceremony at the KRPA on July 23 in Ulsan.

The KRPA, an environment organization that specializes in animal protection from traffic accidents, will try to reduce the number of animals killed by cars by creating a roadkill database of major roads nationwide and by building more wildlife crossings or bridges, while raising driver awareness and responsibility by promoting roadkill prevention. Approximately 300,000 wild animals are killed on the road in Korea annually, while causing an increasing number of secondary accidents.

A Hyundai Motor official said, “Our support for the KRPA is meaningful since it pioneers a new form of contributing to society related to the automobile industry. As a global automobile manufacturer Hyundai Motor will continue to take the initiative in preventing roadkill, beginning with our sponsorship of the KRPA.”

Hyundai Motor has worked on raising traffic safety awareness with programs such as the ‘Robocar Poli traffic safety campaign’ and the ‘Happy Way drive campaign,’ as well as striving to preserve the environment by restoring the ecology in the Taewha River and by restoring the natural habitat for the Dragon Swallowtail butterfly.

By supporting the KRPA and by contributing to the prevention of roadkill, Hyundai Motors will look to try to improve traffic safety and solve environmental issues based on these past experiences. 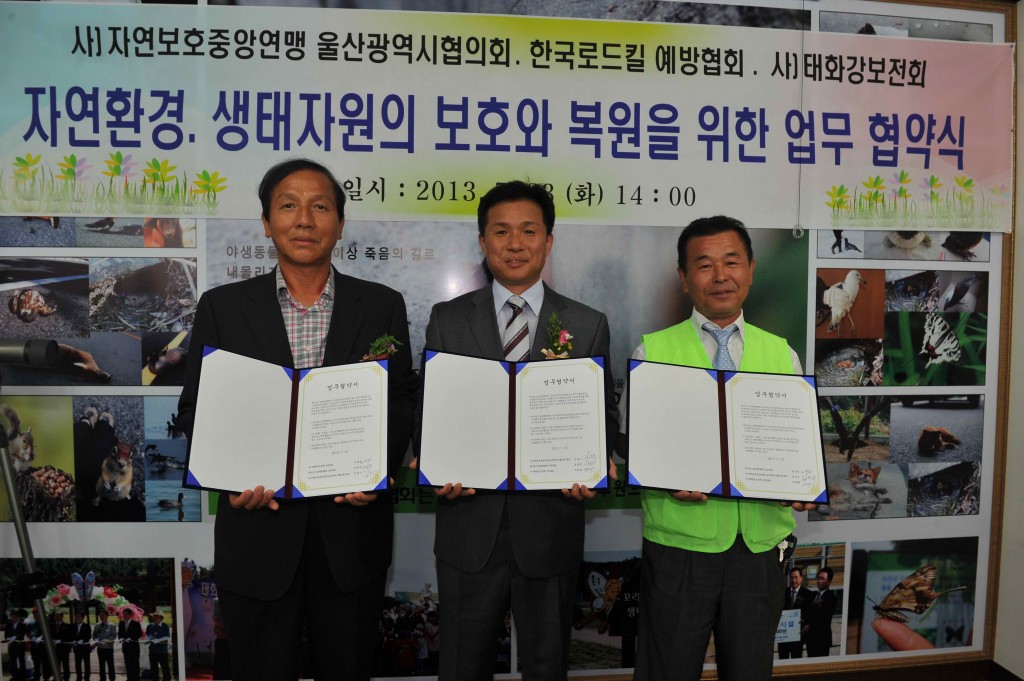