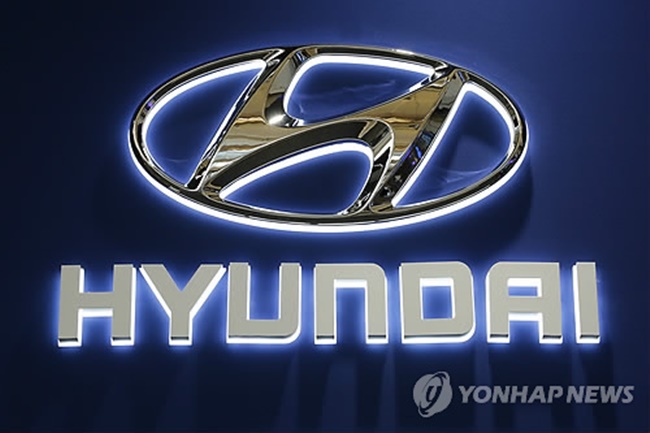 Net profit for the three months ending March 31 fell to 731.6 billion won (US$678 million) from 1.406 trillion won a year earlier, the company said in a statement. (Image: Yonhap)

Net profit for the three months ending March 31 fell to 731.6 billion won (US$678 million) from 1.406 trillion won a year earlier, the company said in a statement.

“The net result was affected by the won’s strength against the dollar, weak demand in the United States and China, and decreased working days due to strikes during wage talks for this year,” a company spokesman said.

The dollar traded at an average of 1,072.3 won in the first quarter from 1,154.3 won a year earlier. A strong won drives down the value of dollar-denominated overseas earnings when converted into the local currency.

Globally, the maker of the Sonata sedan and Santa Fe SUV sold a total of 1.05 million autos, down 1.7 percent from 1.07 million units, it said.

Operating profit also declined 46 percent to 681.3 billion won in the first quarter from 1.251 trillion won a year ago. Sales were down 4 percent at 22.437 trillion won from 23.366 trillion won during the same period, the company said.