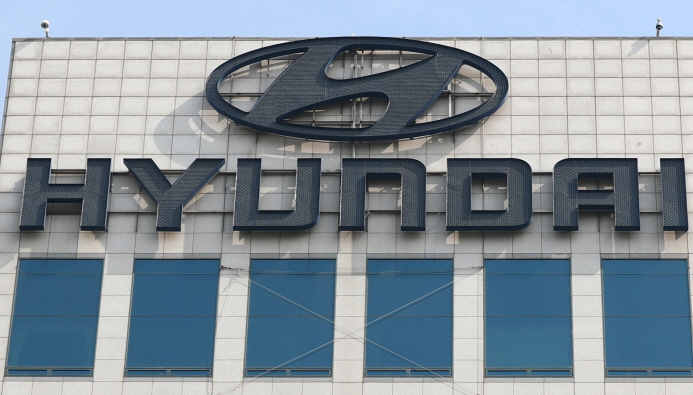 SEOUL, Jul. 22 (Korea Bizwire) — Hyundai Motor Co., South Korea’s biggest carmaker by sales, on Monday delivered better than expected earnings for the second-quarter by posting a 23 percent rise in net profit on the back of a weak won and robust sales of new models.

Net profit for the three months that ended in June rose to 999 billion won (US$849 million) from 811 billion won a year earlier, the company said in a statement.

“An extended U.S.-China trade war and concerns of a further economic slowdown weighed on vehicle demand in major markets in the second quarter. But the won’s weakness against the U.S. dollar and robust sales at home and the U.S. buoyed the bottomline,” the automaker said in a statement.

New models, such as the flagship Palisade sport-utility vehicle and the all-new Sonata sedan, received a strong response in the domestic market.

The company plans to launch the Palisade and the entry-level Venue SUVs in the U.S. later this year to absorb rising local demand for recreational vehicles.

For the rest of the year, Hyundai said it will focus on bolstering sales in the U.S. and emerging markets, such as India, though demand in China is expected to continue to remain weak this year.

In China, the company recently suspended the No. 1 Beijing plant, one of its three production facilities, due to its low utilization rate of below 50 percent.

“We will readjust the production capacity of our global plants depending on local demand in each market. We are considering building a local plant to advance to the Association of Southeast Asian Nations markets in the future,” Hyundai Motor Executive Vice President Choi Byung-chul said on a conference call with analysts after the release of the quarterly results.

It plans to increase the ratio of SUVs out of total U.S. sales to 67 percent by that year from an estimated 51 percent for the year, Vice President Lee Kyoo-bok told analysts.

Domestically, the carmaker plans to launch the luxury GV80, the first SUV model under its independent Genesis brand, in the domestic market later this year.

Analysts said a decrease in global inventories and U.S. incentives will continue to boost Hyundai’s bottom line for the rest of the year.

Still, analysts remained concerned about a possible strike at Hyundai’s main Ulsan plant, 414 kilometers southeast of Seoul, as the union plans to vote next week on whether to go on strike after reaching no agreement in annual wage talks on Friday.

Its first-half net income climbed 27 percent to 1.95 trillion won from 1.54 trillion won in the same period of last year.

Operating profit gained 26 percent on-year to 2.06 trillion won over the cited period, and sales were up 8.1 percent to 50.9 trillion won.

On Monday, Hyundai shares pared earlier losses to close down 1.1 percent at 133,000 won in line with the broader KOSPI’s 0.05 percent decline.