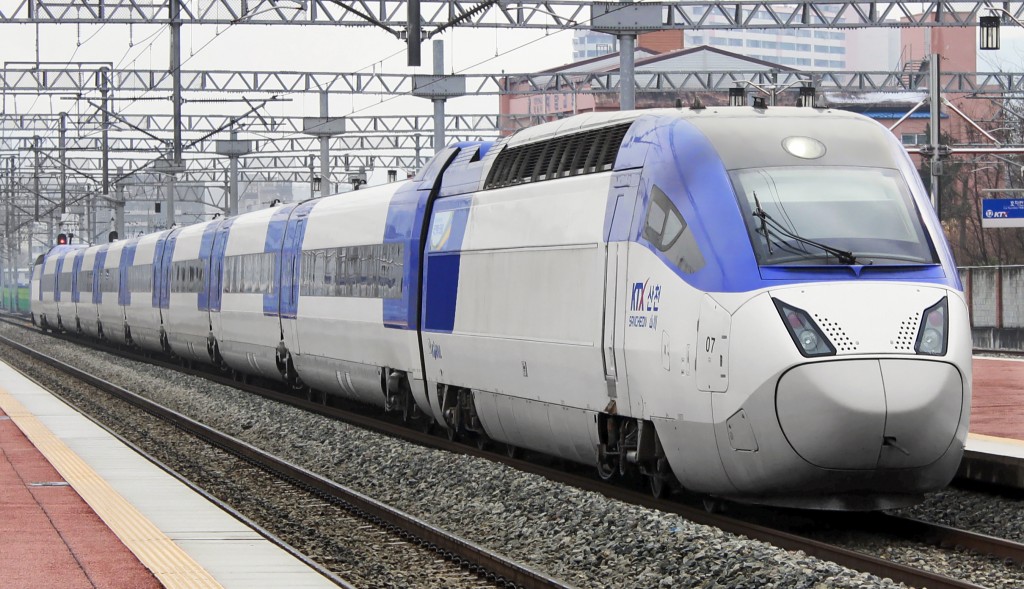 SEOUL, Aug. 18 (Korea Bizwire) – Hyundai Rotem Co., the train-making unit of Hyundai Motor Group, said Thursday that it has signed a deal to supply trains to Australia, worth up to 1.1 trillion won (US$995 million).

Under the agreement signed with the Ministry of Transport and Infrastructure of New South Wales, the South Korean firm will supply 512 double-deck passenger railcars, worth 889.4 billion won.

The deal also carries an option for the New South Wales government to order an additional 136 cars, making the entire deal worth 1.1 trillion won, according to the company.

The deal marks the first of its kind signed by Hyundai Rotem to supply train cars to Australia, as well as the largest ever signed by the company.

Hyundai Rotem, an affiliate of top South Korean automakers Hyundai Motor Co. and Kia Motors Corp., will begin delivering the train cars in 2019 and complete its delivery in 2022.

The company insisted the high performance of its products helped it win the record-breaking deal, noting its trains were expected to help reduce the existing travel time on Australian routes by 30 minutes.

It added the trains were also up to 13 percent more energy efficient than those of global competitors from France, Switzerland and China that they faced in the bid for the Australian deal.

“The company has once again proved the high competitiveness of its products in Oceania by successfully advancing into the Australian market following its recent deal from New Zealand,” a company official said.

The company signed a 187 billion won maintenance deal with New Zealand in March.

With the latest deal from Australia, Hyundai Rotem has won 2.5 trillion won worth of deals so far in the year.