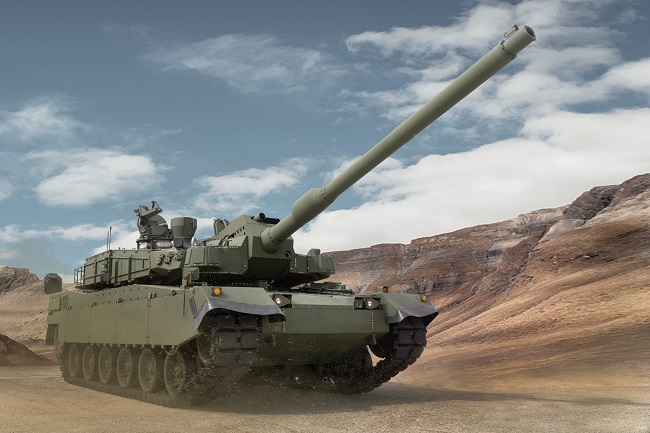 Hyundai Rotem is in talks with the Polish government to finalize the details of the deal, including the production site and the time frame, a company spokesman said.

The company is planning to produce half of the 1,000 K2 Black Panther tanks at its domestic plant and the other half at its plant to be built in Poland, he said.