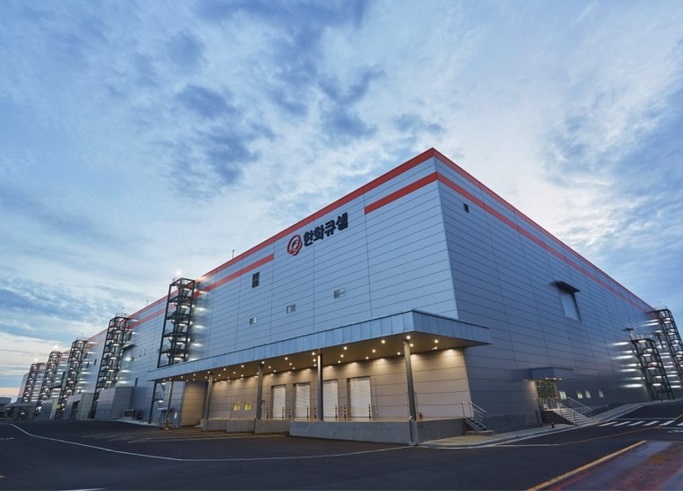 SEOUL, Feb. 14 (Korea Bizwire) — South Korean companies are accelerating their shift toward renewable energy to meet tighter emission goals and get ahead in the clean technology development.

Major companies have committed to use 100 percent renewable energy by 2050 to join the global clean energy RE 100 initiative led by the international nonprofit organization Climate Group to reduce carbon emissions.

The Ministry of Industry, Energy and Trade has launched a domestic campaign of RE 100 to encourage more industry players to expand the use of renewable energy sources, such as solar and wind, in their operations.

The company said it will use the renewable energy in its three local factories when manufacturing rechargeable battery materials, petrochemical products and chemical materials.

Hanwha Q Cells Co., a solar panel maker under Hanwha Group, said it became the nation’s first renewable energy company to join the RE 100 initiative to go carbon neutral by 2050.

Hanwha Q cells said it will achieve the goal through a mix of green contracts with KEPCO, self-generation projects and third-party power purchase agreements.

SK IE Technology is one of eight SK Group affiliates that joined the RE 100 global initiative in November, along with chipmaker SK Hynix Co. and wireless carrier SK Telecom Co.