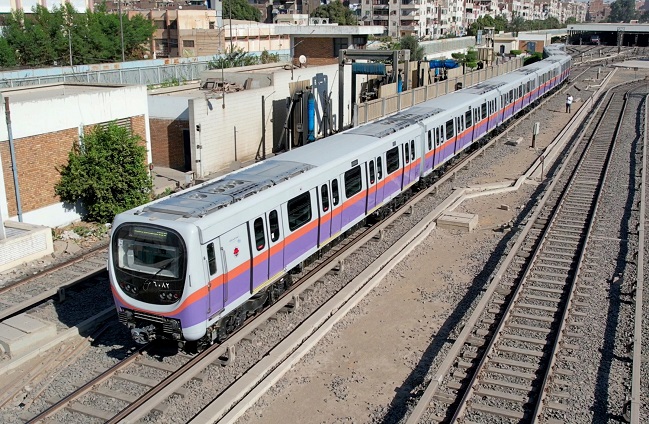 Under the deal signed with Egypt’s National Authority for Tunnels (NAT), Hyundai Rotem will supply subway train cars for the No. 2 and No. 3 subway lines in Cairo by 2028, the company said in a statement.