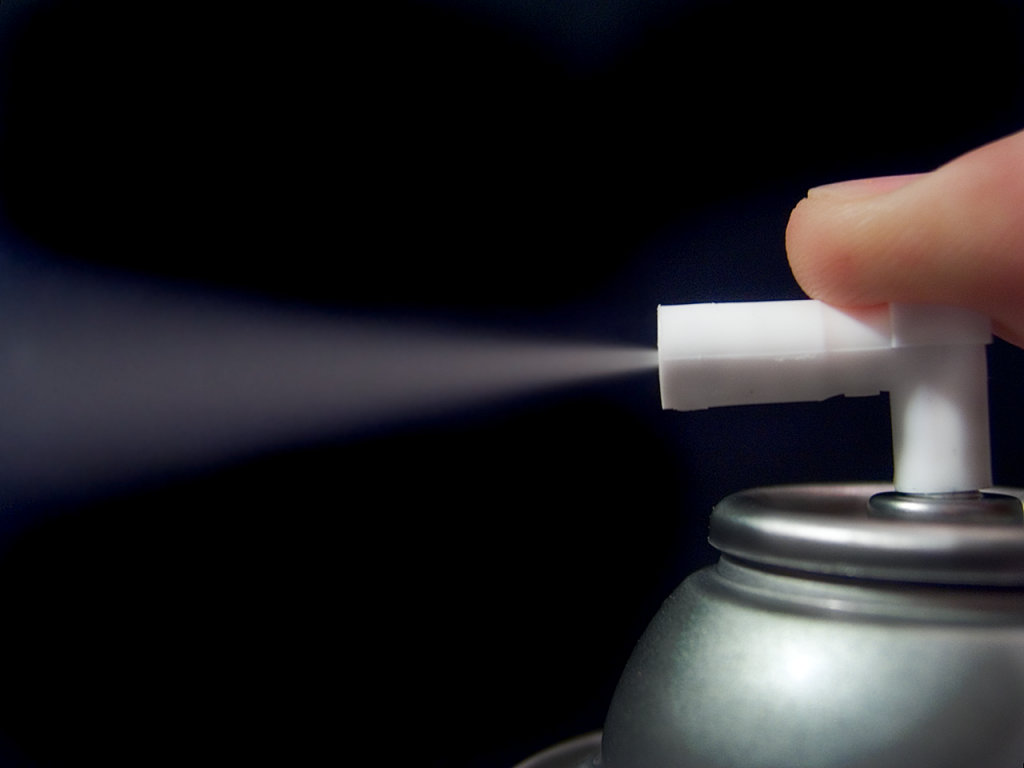 With the recent controversy over toxic humidifier sterilizers, consumer concerns about products that contain chemicals are expanding to all household items, with more and more consumers turning to environmentally-friendly products. (image: Wikipedia)

SEOUL, June 2 (Korea Bizwire) – Once again summer is back, and with it, mosquitos. But amid the ceaseless public fear of products containing chemicals, bug sprays are proving to be no exception.

In contrast, non-chemical products such as mosquito nets and herb plants have become popular among shoppers.

According to 11ST, an e-commerce platform, sales of bug sprays and liquid mosquito repellant from May 1 to 29 only increased by 6 percent and 18 percent, respectively, compared to the same period last year.

“The early arrival of summer and concerns over the Zika virus are creating premature demand for insect-related products,” said an 11ST official. “And considering the circumstances, sales growth for bug sprays is lower than expected.”

Ticket Monster, another e-commerce website, reported that year-over-year sales of insect-related products increased 2.3 times for the period from May 1 to 24. The site’s sales of chemical insecticides, however, only grew by 25 percent.

But sales of environmentally-friendly products are soaring.

Sales of ultrasonic wave devices also increased by 54 percent. These devices emit ultrasonic waves that imitate the sound of a male mosquito’s buzzing wings, which females are known to dislike.

Herbal ingredients that are known to repel harmful insects were popular on the Auction portal, which also saw a 75 percent increase in sales of non-chemical mosquito repellants.

With the recent controversy over toxic humidifier sterilizers, consumer concerns about products that contain chemicals are expanding to all household items, with more and more consumers turning to environmentally-friendly products.

One thought on “Consumers Turn to Chemical-Free Bug Repellants”