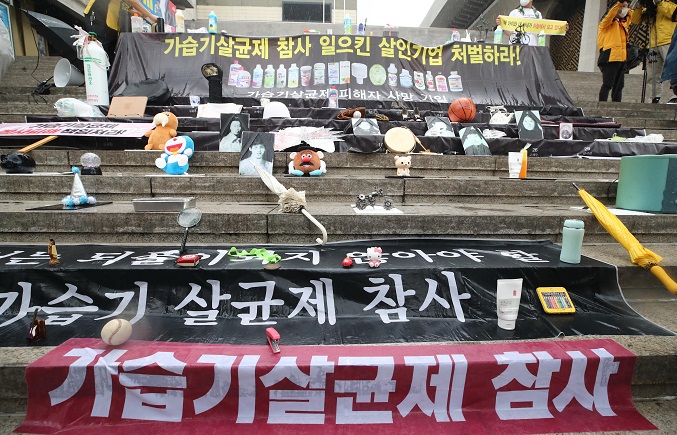 SEOUL, Sept. 1 (Korea Bizwire) — Almost 1 in 4 people recognized as victims of deadly humidifier sterilizer products in South Korea have died, a civic group said Wednesday. Marking the 10th anniversary of the humidifier sterilizer scandal, the Asian Citizen’s Center for Environment and Health released a report showing that a total of 7,535 [...] 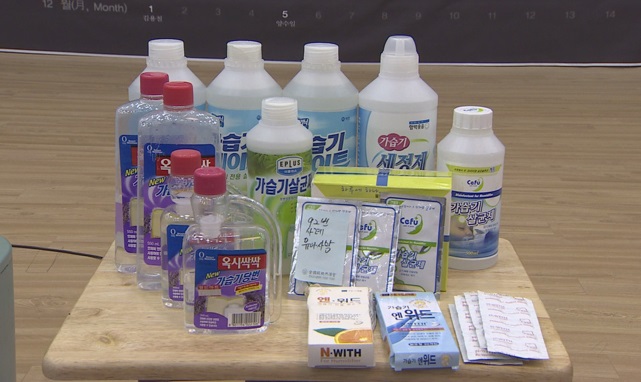 Panel Confirms Widespread Use of Humidifier Disinfectants in Military

SEOUL, Aug. 19 (Korea Bizwire) — Humidifier disinfectants, suspected to have been a cause for at least dozens of deaths, were widely used in military barracks and hospitals in the early 2000s, a state-funded agency revealed Monday, raising speculation that a large number of service members could have been exposed to the chemicals. The Special [...]

SEOUL, Jul. 23 (Korea Bizwire) — The prosecution said Tuesday it has indicted 34 people, including former company executives, for manufacturing and selling humidifier disinfectants containing toxic chemicals, wrapping up an eight-month reinvestigation into one of the worst scandals involving consumer products. The probe came after a 2011 scandal involving toxic humidifier disinfectants sold by [...]

SEJONG, Feb. 12 (Korea Bizwire) — SK Chemical Co. and two other firms were fined for providing insufficient and misleading information on its humidifier sterilizer products, the country’s corporate watchdog said Monday. The Fair Trade Commission (FTC) said it has decided to levy a total of 134 million won (US$124,000) in fines on SK Chemical, [...] 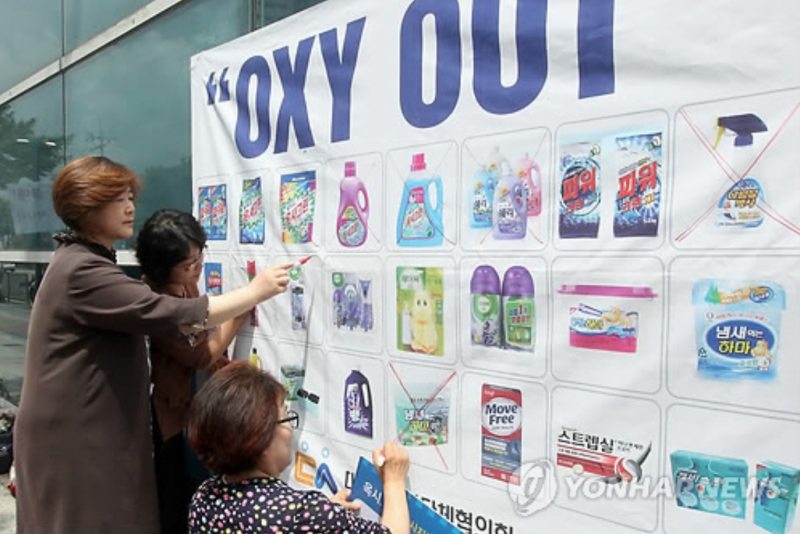 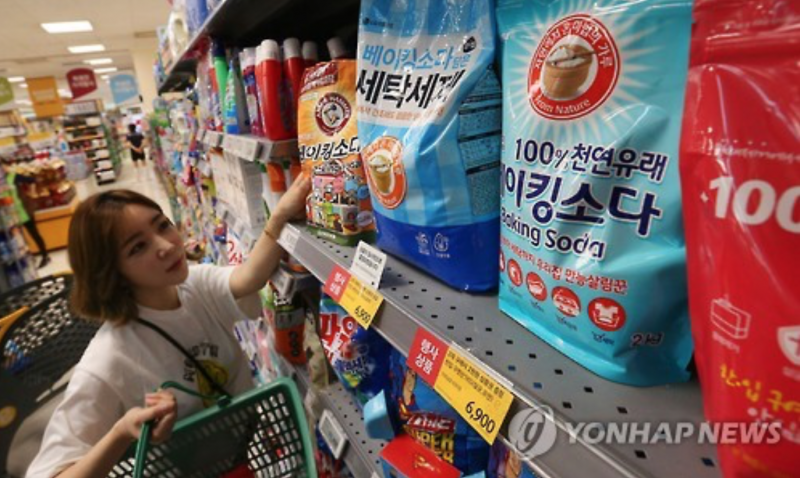 Government Investigates All Daily Use Chemical Products for Consumer Safety

SEJONG, Nov. 29 (Korea Bizwire) – The government set out a series of countermeasures Tuesday against increasing concerns over goods containing chemical substances, which included an investigation of all everyday use chemical products.  “We have had growing public unease with everyday use products that contain chemicals, from incidents like the toxic humidifier sterilizer case,” said [...]

SEOUL, Oct. 25 (Korea Bizwire) – The chief of Oxy Reckitt Benckiser attended a court hearing Tuesday, apologizing to the victims of the company’s toxic humidifier sterilizer products.  Ata Safdar appeared at the Seoul Central District Court as the representing director of the Korean unit of the British firm, which is standing trial as a [...] 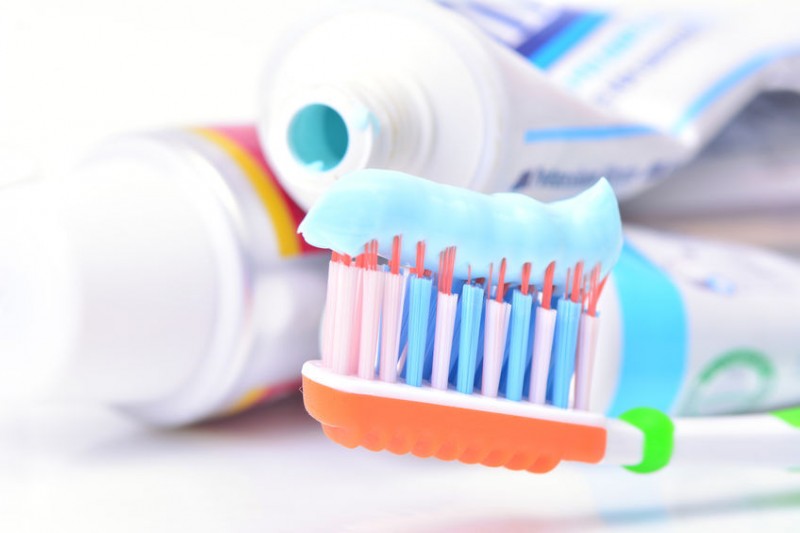 SEOUL, Sept. 27 (Korea Bizwire) – The recent discovery that Korea’s leading toothpaste products contain CMIT/MIT, synthetic preservatives also used in Oxy’s controversial humidifier sterilizer, has lead to rapidly spreading alarm among the general public.  The discovery was made public on Monday in a statement from the Ministry of Food and Drug Safety (MFDS).  According [...] 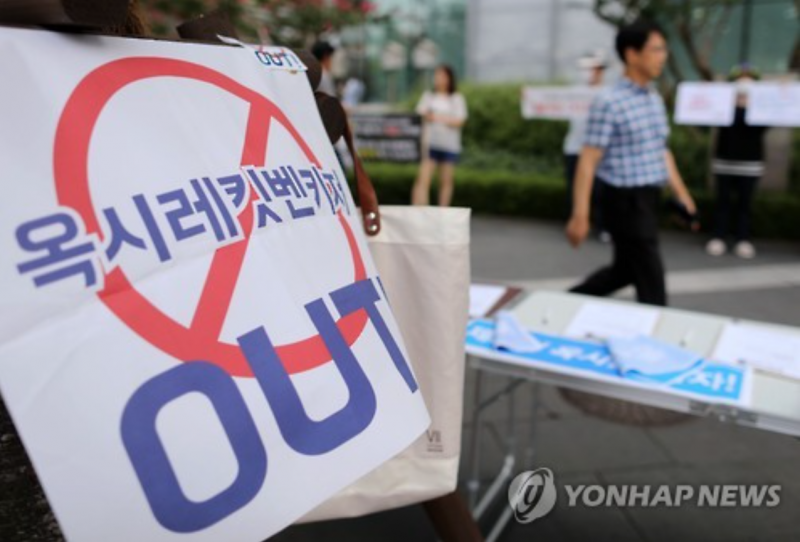 SEOUL, Aug. 9 (Korea Bizwire) – Oxy Reckitt Benckiser (RB) may have finalized its toxic humidifier sterilizer compensation plan, but victims and their families are still not convinced. Instead, they’re criticizing the company for applying a double standard to the compensatory measures.  “Oxy RB is the biggest aggressor in the toxic sterilizer tragedy. It concealed [...] 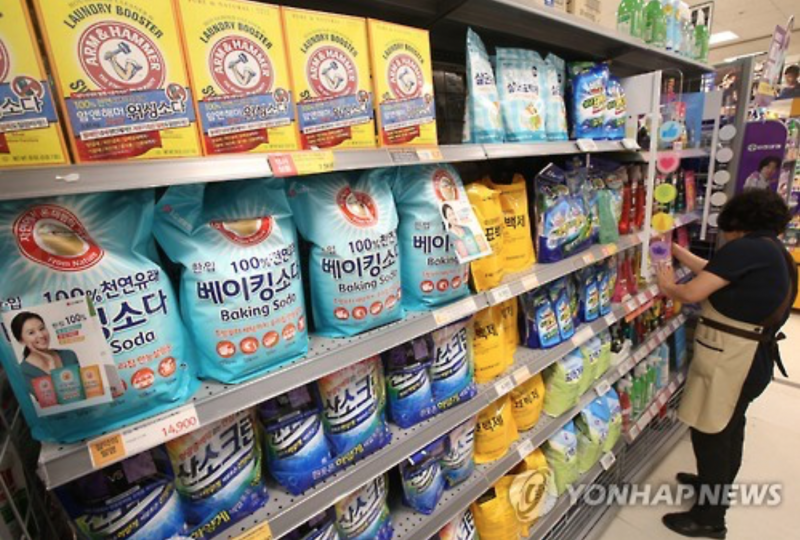 SEOUL, Aug. 5 (Korea Bizwire) – The toxic humidifier sterilizer case has left over 200 dead, with the potential number of victims believed to surpass 2.2 million.  Although the controversy seems as though it’s finally coming to an end following the announcement of monetary compensation to victims of up to 350 million won ($314,000) by [...]