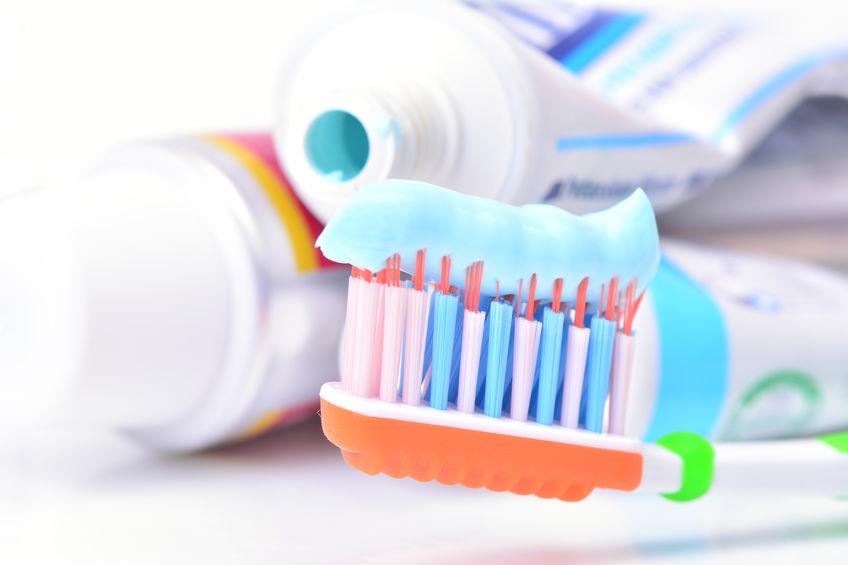 The discovery was made public on Monday in a statement from the Ministry of Food and Drug Safety (MFDS).

According to the ministry, CMIT/MIT is currently banned in Korea as a toothpaste ingredient, but 11 products, including the Median and Songyeom product lines by Amore Pacific, currently include sodium lauryl sulfate, a chemical compound that contains CMIT/MIT.

Despite the concerns, CMIT/MIT are frequently used in the U.S. and the E.U. as preservatives, and Amore Pacific products contained roughly 0.0022 – 0.0044ppm of CMIT/MIT, which is much lower than the E.U. standard that permits up to 15ppm, said the ministry.

Furthermore, the ministry added that because CMIT/MIT was not directly injected into the Amore Pacific products, but instead used as a preservative for sodium lauryl sulfate, the amount present would be of no significance to one’s health.

Yet, consumers are not convinced, and instead are expressing deep concerns over the fact that the exact same chemicals were used in toxic sterilizers that caused pulmonary fibrosis and resulted in the deaths of 919 claimed victims (as of August 31); 221 deaths have been so far confirmed by the government, with the investigation ongoing.

Meanwhile, Amore Pacific was quick to act. The company issued an official apology Tuesday and announced that it had halted sales of the concerned products and began recovering them from all retailers. Three major retailers – E-Mart, Lotte Mart, and Homeplus – also announced that they will be refunding the products concerned to all consumers with or without purchase receipts, following an agreement with the cosmetics maker.

“We confirmed that sodium lauryl sulfate that we acquired from our raw material producer (Miwon Commercial), contained small amounts of CMIT/MIT,” said the company in a statement. “We understand that we should have more carefully managed our production from the earliest stages, which we have failed to do, and acknowledge full responsibility for the misuse of the chemicals.”

Nonetheless, the controversy isn’t likely to die down soon considering Median and Songyeom are among the most popular brands and are used on an everyday basis. The ministry will also investigate to see if Miwon Commercial supplied other manufacturers with CMIT/MIT-containing materials.