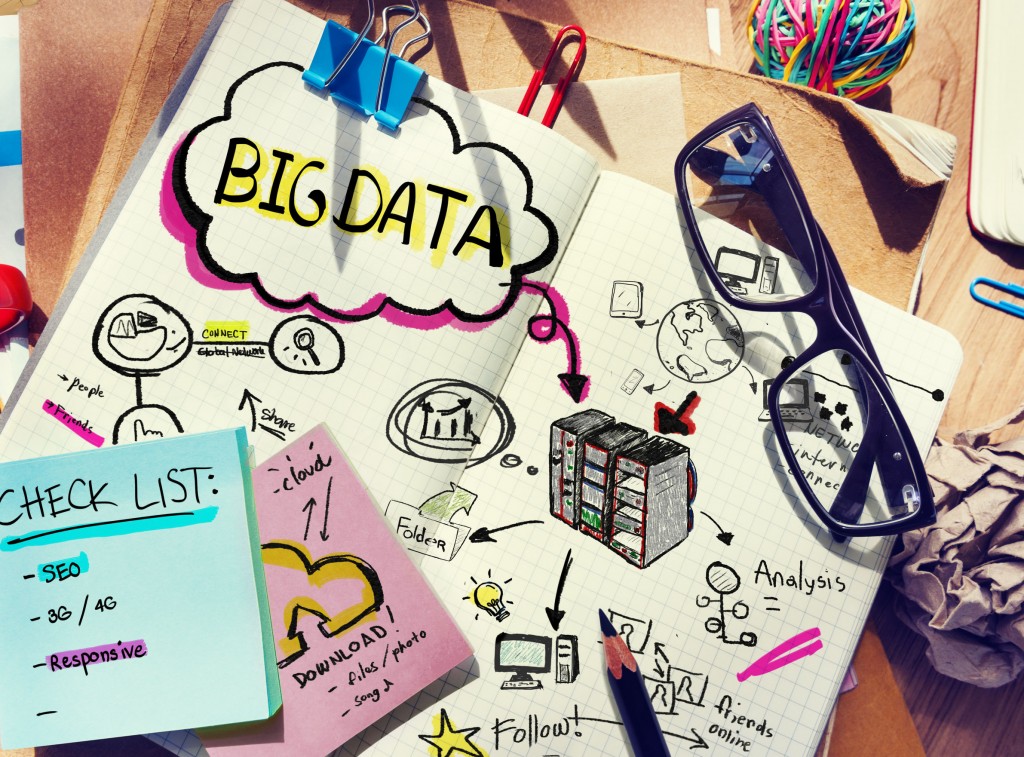 With the system, Statistics Korea explained that consumers’ purchasing patterns or the outbreak of flu in certain areas could be predicted. (image credit: Korea Bizwire)

On September 2, Statistics Korea announced that it signed an MoU with Naver, Korea’s top Internet portal operator, to construct a society prediction system that can predict economic and social phenomena by analyzing search keywords on social network services and on the Internet portal.

With the system, Statistics Korea explained that consumers’ purchasing patterns or the outbreak of flu in certain areas could be predicted.

The two organizations will share big data that can be utilized under the Personal Information Protection Act, and offer new types of statistical information by analyzing the data to improve public services.

In addition, for the upcoming Population and Housing Census to be conducted in November, Naver will offer support for online publicity activities. Statistics Korea will conduct the survey as a registration-based census for the first time, using big data such as resident registrations and family relation certificates.

Yoo Gyeong-joon, the commissioner of Statistics Korea, said, “In cooperation with Naver, we can offer more value-added statistical information to the public, and more people will actively participate in the upcoming census.”