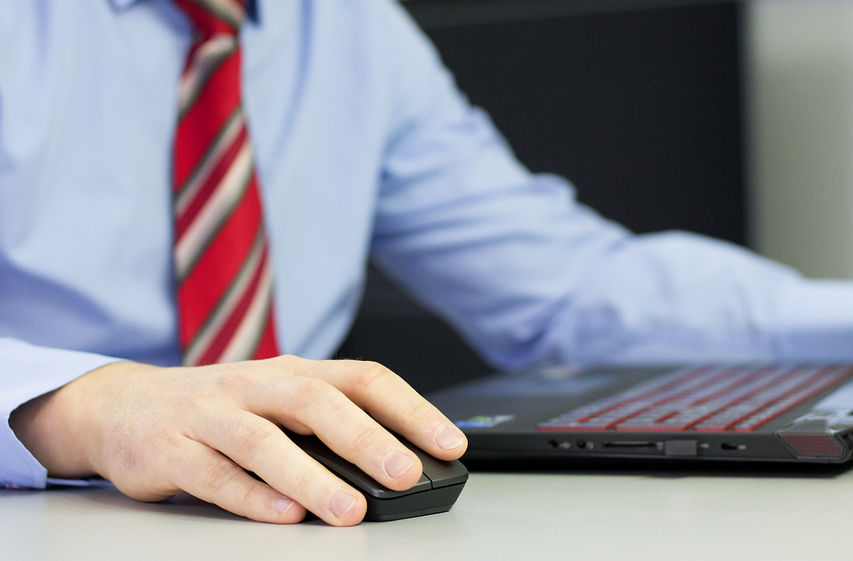 Using public statements made by lawmakers from national assembly records in 2015, Choi measured how many times both liberal and conservative expressions were used on the same topic in online news. (Image: Kobiz Media)

SEOUL, Sept. 12 (Korea Bizwire) – A new report warns South Korean web portals are geared towards clickbait, a worrying trend that could lead to widespread fake news and cause political polarization in the public.

The report released on Tuesday by researcher Choi Dong-uk from the Korea Development Institute looked into how different political views are represented in the headlines of articles shared on major South Korean web portals, and found the article selection process of web portals is heavily influenced by profits, instead of delivering news in a fair and balanced manner.

Using public statements made by lawmakers from national assembly records in 2015, Choi measured how many times both liberal and conservative expressions were used on the same topic in online news.

It was revealed that many of the headlines on major web portals leaned right when it came to the reports of the attack on former U.S. Ambassador to South Korea Mark Lippert, as well as when North Korean wooden-box mines were found.

On the Middle East Respiratory Syndrome outbreak and nationalized textbooks, the majority of news coverage was written from the liberal perspective.

“If political views sway to different sides depending on the issue, it could mean web portals aren’t biased towards one side. Rather, it’s likely that they choose articles based on the preference of news readers,” the report said.

During the study, it was revealed that the wider the gap in political views between readers and articles, the smaller the number of views, while main articles shown on web portals tend to follow the political association of the readers, which is primarily due to the nature of online websites that rely on clicks to generate profit.

The report warned being heavily dependent on the political preference of readers and the tendency of web portals to focus far too much on pleasing their users could help spread fake news and cause a political divide in the worst case scenario, while predicting the worrying trend will continue and become more polarized.

“(Web portals) should do more to expose users to different views. It’s worrying that web portals are using an algorithm to bolster their news service.”