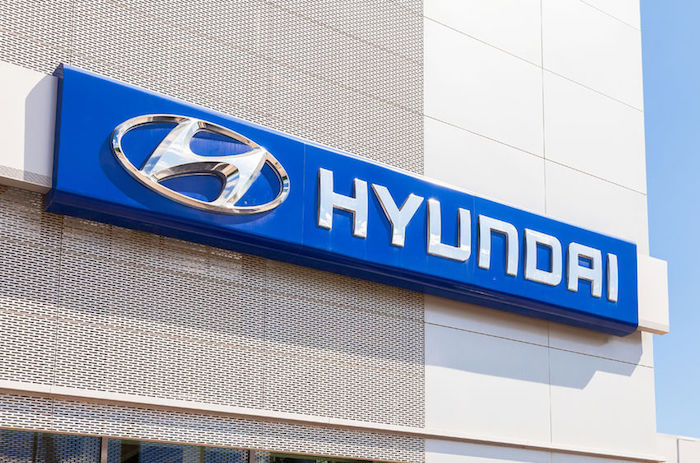 The net result was affected by the won’s strength against the U.S. dollar and currencies in emerging markets and sluggish demand in the United States and China, it said. (image: Korea Bizwire/Kobiz Media)

SEOUL, Jan. 24 (Korea Bizwire) — Hyundai Motor Co. said Thursday it shifted to a net loss for the October-December quarter as a strong Korean currency and weak sales in major markets cut into its bottomline.

For the three months that ended on Dec. 31, Hyundai swung to a net loss of 203.3 billion won (US$180 million) from a net profit of 1.288 trillion won a year earlier, the company said in a statement.

The net result was affected by the won’s strength against the U.S. dollar and currencies in emerging markets and sluggish demand in the United States and China, it said.

With the trade dispute under way between the world’s two biggest economies amid a slowing global economy, Hyundai said it will focus on promoting its new SUVs and luxury Genesis models to enhance profitability this year.

“We are planning to add entry, flagship and luxury SUV models to our lineup. We expect three all-new models — the Sonata sedan, the G80 sedan and the GV80 SUV (under the independent Genesis brand) to help boost sales,” Vice President Koo Za-yong in charge of the investor relations team at Hyundai told analysts on a conference call discussing the results.

To revive sales in the U.S., Hyundai plans to introduce the Palisade flagship SUV in the summer following the all-new Santa Fe SUV launched there last summer. In China, it plans to market the new Santa Fe, ix25 compact SUV and next generation Sonata sedan due to be released domestically in March, together with three environment-friendly models in line with the Chinese government’s policies, Koo said.

“Foreigners turned net buyers of Hyundai stocks after selling them in the previous four sessions straight as they see Hyundai has hit bottom in terms of quarterly earnings,” Kim Jin-woo, an analyst at Korea Investment & Securities Co., said by phone.

Hyundai’s U.S. sales are expected to rebound on new SUV models, and its cost-cutting efforts will improve profitability this year, he said.

This year, the country’s biggest carmaker by sales has set a “conservative” sales target of 4.68 million autos.