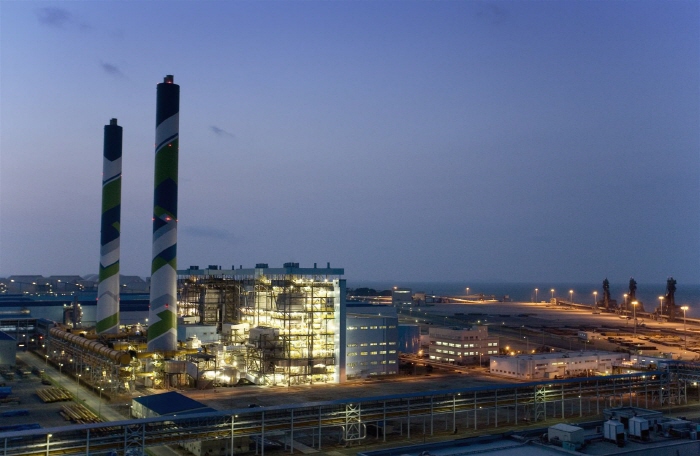 SEOUL, Apr. 1 (Korea Bizwire) — Hyundai Steel Co., South Korea’s No. 2 steelmaker, said Monday that it plans to cut its environmentally harmful emissions by over 50 percent from the current level.

Hyundai Steel said it aims to spend some 530 billion won (US$468 million) to address concerns over fine dust and other harmful emissions by 2021. This move will allow it to reduce the amount of harmful emissions it releases from 23,300 tons to 11,600 tons in the target year.

In February, POSCO, the No. 1 player, said that it would spend some 1.1 trillion won by 2021 to sharply reduce fine dust.

South Korea has seen a drastic increase in fine dust over the past few years. In particular, ultra fine dust particles, smaller than 2.5 micrometers in diameter, have been on the rise posing health risks.

In order to combat the fine dust, Seoul has been implementing various steps, such as reducing the number of diesel vehicles, which are said to be responsible for about 20 percent of fine dust pollution in the capital city area.