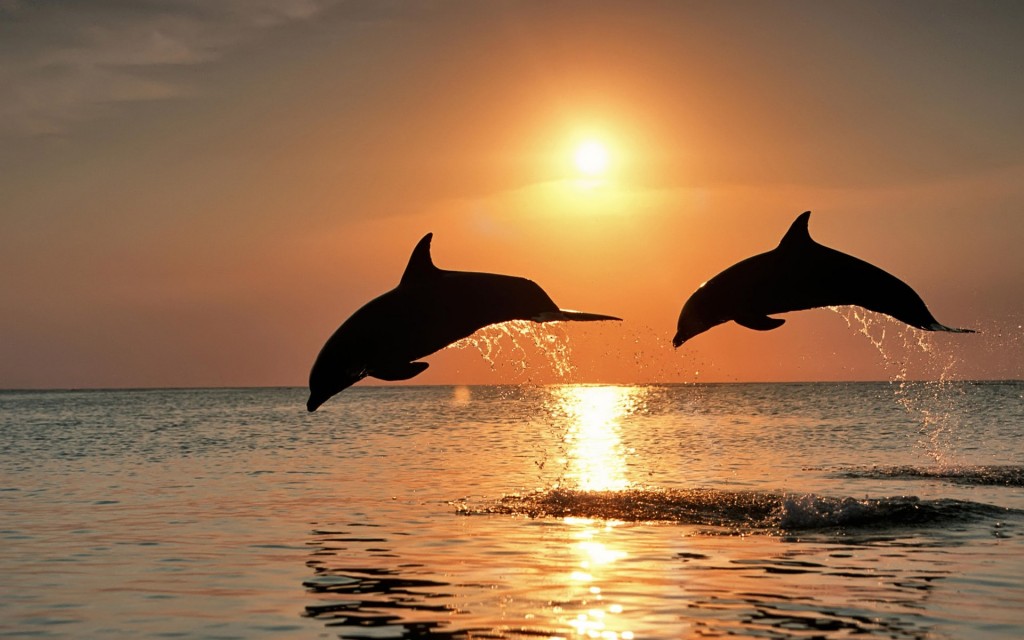 An extraordinary story of a dolphin will be introduced at the 68th World Association of Zoos and Aquariums to be held in Disney’s Animal Kingdom theme park in Orlando, Florida, from October 13 to 17. (image credit: 53357045@N02 A.K.A Angell Williams @ flickr)

SEOUL, South Korea, Oct 14 (Korea Bizwire) — “Jedori,” the dolphin that caused a stir last year about animal rights and animal welfare, has finally returned to his home off Jeju Island. His four-year travail on land from capture to final release will be made into a documentary and distributed in 50 countries around the world. The dolphin was caught in a fisherman’s net in the water off Seongsan Port in May 2009. He was later sold to Seoul Grand Park and became a star among zoo visitors.

In July 2011, however, it was revealed that he was caught illegally and Seoul City Mayor Park Won-soon decided in March this year to send him back to the sea after a barrage of demands from animal rights activists and environmentalists. Since that time on, Jedori has undergone four months of adaptation and preparation training before finally being released in the waters of Jeju on July 18. The whole episode was an important occasion for Koreans, for whom the idea of animal rights is not familiar as yet, to appreciate the lesson of caring for living organisms other than humans.

The Seoul Metropolitan City Government said that it would introduce this case to the 68th World Association of Zoos and Aquariums to be held in Disney’s Animal Kingdom theme park in Orlando, Florida, from October 13 to 17. The association was created in 1935 to provide leadership and support for zoos, aquariums, and partner organizations of the world in animal care and welfare, conservation of biodiversity, environmental education, and global sustainability within the International Union for Conservation of Nature. It has more than 300 zoo and aquarium members in 50 countries, with 1,000 non-member partners.

Seoul Grand Park, an official member of WAZA since 2001, will participate in this year’s conference and its director Noh Jeong-rae will make a presentation about Jedori with accompanying video footages. The presentation will highlight the fact that it was the first instance of dolphin release in Asia and two other dolphin companions, D-38 (a female estimated to be 10-12 years old) and Chunsami (a male estimated to be 13 years old), were also returned to the sea along with Jedori.

The airfare, feed, and other costs were paid for by Asiana Airlines and Hyundai Green Food, as well as grassroots organizations such as Animal Korea, Korea Animal Rights Advocates, and Biodiversity Foundation.

Noh Jeong-rae, Seoul Grand Park director, said, “With the release of Jedori in July, we finally took the first step toward becoming a society in which humans and animals live together harmoniously. We hope the upcoming presentation of the case at WAZA could be an occasion for us to tell the world about our animal welfare policy.”