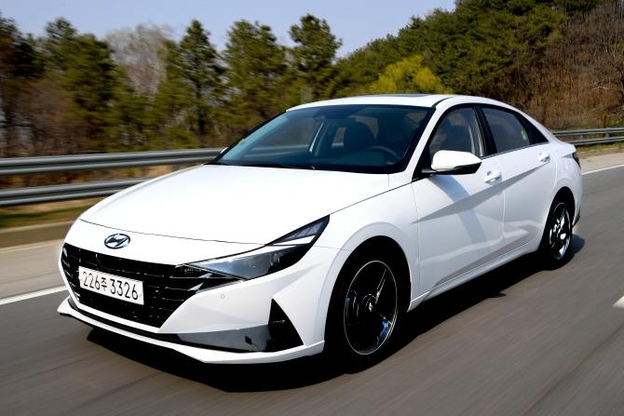 The Avante, the Genesis G80 sedan and the Nissan Sentra sedan advanced to the finalists for the 2021 North American Car of the Year, Utility of the Year and Truck of the Year (NACTOY).

NACTOY chose the Avante over the two models due to its innovative design and advanced features, such as a digital key and high fuel efficiency, Hyundai said in a statement.

Hyundai sold more than 100,000 Avante models in the United States, the world’s most important automobile market, last year, it said.

Every year, the jurors vote on the finalists after spending months driving dozens of new vehicles. To be eligible, vehicles must be all-new or substantially new and available at dealerships before the end of the year, according to NACTOY.