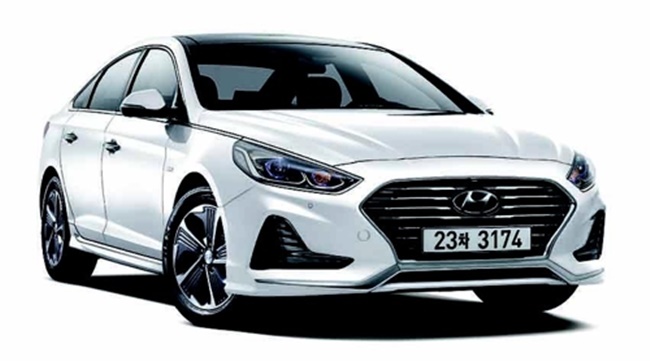 As the government moves to implement stricter regulations against fine dust-emitting vehicles centered generally around diesel cars, automakers are making an effort to highlight their “green” credentials in their lineups.

The Sonata New Rise plug-in hybrid went on sale Tuesday in the domestic market. It is mated to an efficiently tuned 2.0-liter GDi engine, and has a range of up to 985 kilometers powered by its battery and a gasoline engine, the company said in a statement.