“Uber doesn’t want to do business under an uncertain legal environment. Related to this issue, we sent an official letter to the mayor of Seoul city to clarify the laws and revise if necessary.”

“We want to work with taxi operators and I want the city government to help us open up conversations with taxi operating companies. I believe that in a densely populated megacity like Seoul car sharing is one of the best options to reduce traffic on the road.”

“It is true that Uber faces challenges in some cities of the world. But we will continue our services while hoping the legal problems would be resolved in a smooth manner.” 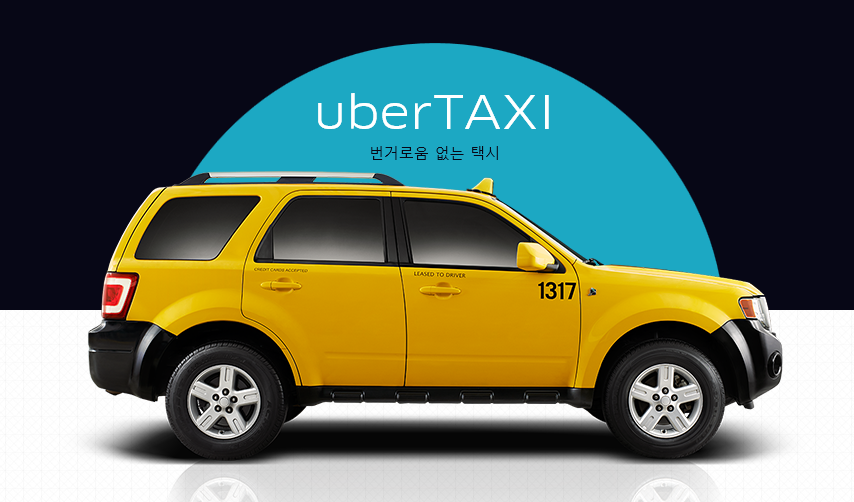 SEOUL, Dec 23 (Korea Bizwire) – Uber Taxi, the company currently at the center of a controversy over its legality, asked the mayor of Seoul city to revise the laws so that Seoul citizens could use the service without worrying about breaking the law. In addition, the company expressed concerns about violent acts committed by some of the taxi drivers against Uber Taxi chauffeurs. It also said it would keep running the business despite the difficulties.

Under current laws, anyone using his own passenger car to carry paying customers is subject to imprisonment for two years or less, or fines of 20 million won or below. To make the matters worse for the company, the Seoul Metropolitan Council passed on December 19a city ordinance to criminalize the violators and reward up to 1 million won to those reporting illegal Uber Taxi operators beginning in January next year.