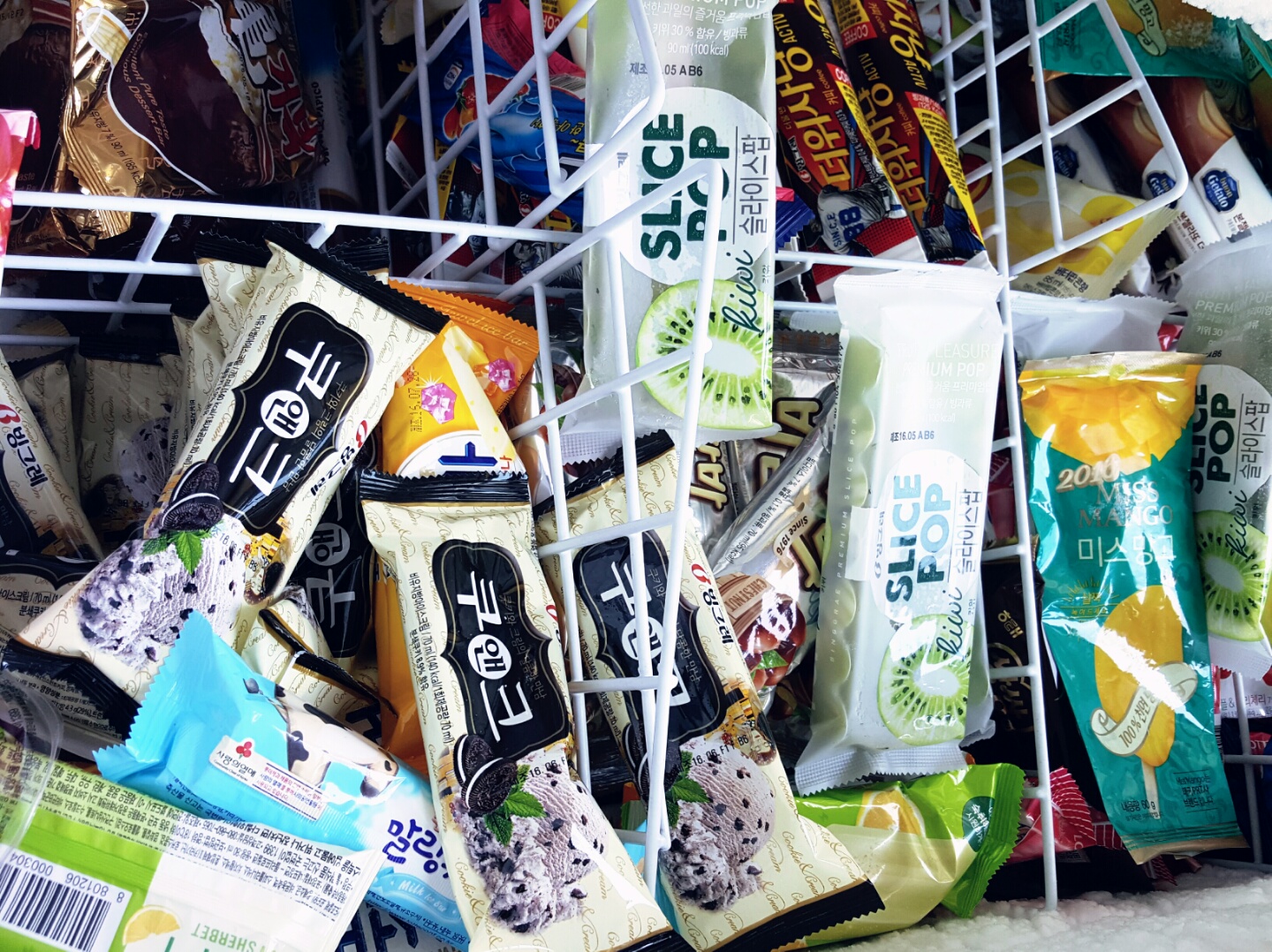 SEOUL, Sept. 5 (Korea Bizwire) — South Korea’s ice cream sales have declined in the past few years in the face of fewer children and the growing popularity of alternatives, such as ice coffee and shaved ice, a report said Tuesday.

Per capita annual consumption of ice cream fell to 58 servings in 2015 from 71 servings in 2013, according to the report written by the Ministry of Agriculture, Food and Rural Affairs.

The report attributed the decrease to the drop in the number of kids, the main consumers of ice cream, and the drastic rise in the number of shops selling shaved ice, ice coffee and other desserts.

The comparable figures were 168.2 billion won for the first quarter of this year, down from 176.5 billion won a year earlier.

South Korea, meanwhile, posted a surplus of US$14.6 million in the ice cream trade last year. It shipped out $44.6 million worth of ice cream and imported $29.9 million.

The surplus is attributed to the rise in shipments abroad due to the growing popularity of Korean dramas, films and K-pop songs.