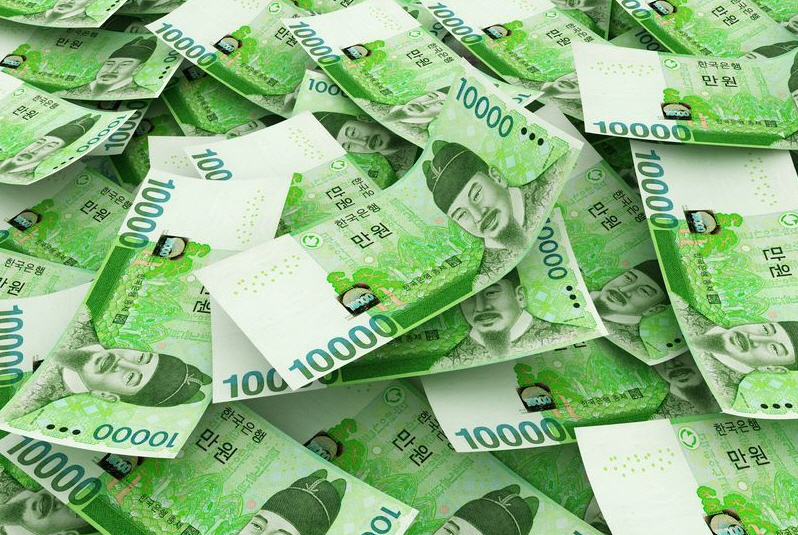 According to the Bank of Korea and the Korea Financial Investment Association, cash and other short-term capital totaled 958.9 trillion won as of end-May, up 15.1 trillion won from a month earlier. It stood at 866.3 trillion won in May last year.

It marks the first time that such floating capital has surpassed the 950 trillion won here.

The increase shows that investors remain reluctant to put their money into long-term assets due to low interest rates and increased economic uncertainties.

It poses a dilemma for the nation’s financial authorities struggling to help boost the economy.

In June, the central bank cut its key rate to a record low of 1.25 percent in order to add liquidity into the market.

But investors have opted to park their money in short-term investment vehicles, due to a lack of attractive financial products.

“Amid the trend of low interest rates and growth, a lopsided pursuit of short-term high yields is bound to raise risks,” Lee Jie-eon, a senior researcher at the Korea Institute of Finance, said. “On the other hand, stock and bond markets, which require long-term investment, and corporate financing suffer troubles.”