“I’m very proud that Tottenham valued me so much. I’ll show that I’m worth it.”

“I always dreamed of playing in the Premier League. I haven’t played yet, so it hasn’t hit me yet. However, I feel good. As so many fans have welcomed me, I had goosebumps when I entered the home turf of the new club. I really appreciate it.”

“Recently, Tottenham has struggled to find the back of the net in league matches, and it chose me in that situation, believing that I can solve such a problem. As a striker, I will score as many goals as I can.” 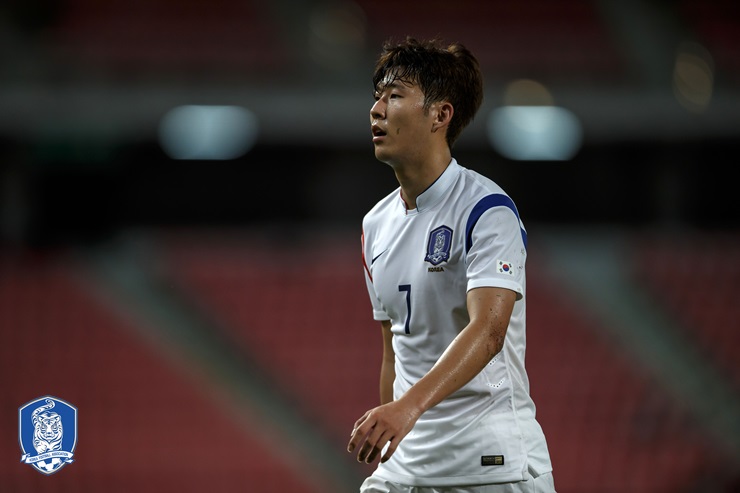 SEOUL, Sept. 1 (Korea Bizwire) – Son Heung-min, who recently signed a contract with Premier League’s Tottenham Hotspur, bravely spoke about his aspiration to prove his worth after joining the club.

Tottenham snatched the 23-year-old forward from Germany-based Bayer Leverkusen, and signed him through 2020. The financial terms of the deal were not immediately disclosed, though the transfer fee is reportedly around 30 million euros (US$33.8 million).

Son became the third South Korean to play in the Premiership this season, joining Ki Sung-yueng of Swansea City and Lee Chung-yong of Crystal Palace. Son is also the second South Korean to play for the club, affectionately known as the Spurs, after Lee Young-pyo, a national team mainstay who starred as the left back from 2005 to 2008.

Son said, “It’s my honor to play with Ki and Lee in the same league. I’d like to swap uniforms with them after matches.”