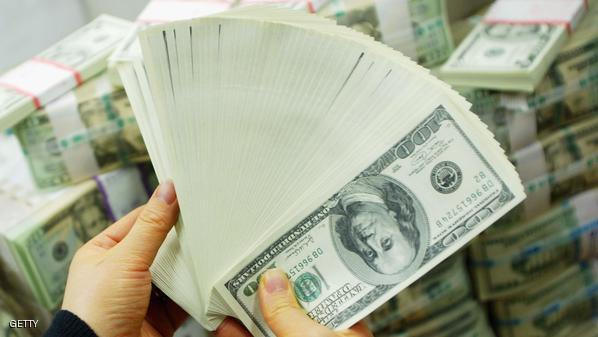 The Busan District Prosecutors’ Office announced on July 8 that it had arrested an exporter and a banker, and charged them with violating the Foreign Exchange Transaction Act. (image: abodftyh/flickr)

SEOUL, July 9 (Korea Bizwire) – An exporter and a banker have been arrested by the prosecutors’ office for illegal transfers of Iranian money worth 25.9 billion won (US$22.8 million) via a Korean bank to third-party companies.
The Busan District Prosecutors’ Office announced on July 8 that it had arrested an exporter and a banker, and charged them with violating the Foreign Exchange Transaction Act.

According the prosecutors’ office, they received money from an Iranian company by either submitting false documents to the central bank or proceeding without its approval, and sent the money on to other countries. They received 500 million won in commissions for the illegal transfers.

The exporter submitted the false documents to the Bank of Korea as if he was importing goods from Iran, and received the money from April to August 2011. Meanwhile, the banker helped him even though he knew the exporter was not authorized to make financial dealings with Iran.

The case was revealed during the prosecutors’ office investigation into tax evasion committed by the exporter.

An official at the prosecutors’ office said, “The Korean government established systems like central bank approval for financial transactions in compliance with international sanctions against Iran. However, the defendants were able to circumvent the monitoring system.”