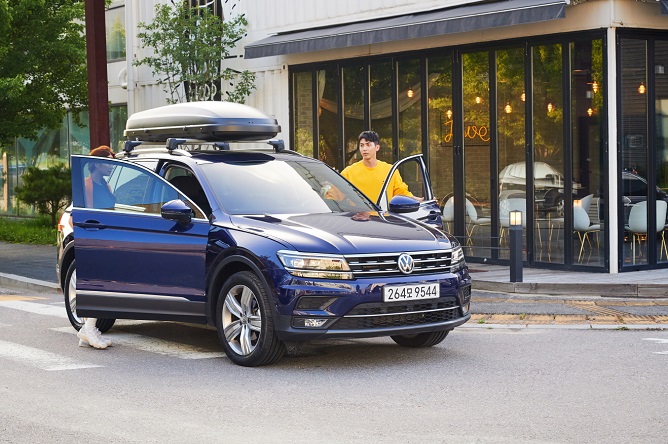 The number of newly registered foreign vehicles climbed to 24,257 units last month from 22,101 a year earlier despite the COVID-19 pandemic, the Korea Automobile Importers & Distributors Association (KAIDA) said in a statement.

But Japanese brands — Toyota Motor Corp. and its luxury brand Lexus, Honda Motor Co., and Nissan Motor Co. and its premium brand Infiniti — continued to struggle over a protracted trade spat between Seoul and Tokyo despite aggressive marketing.

Their combined sales plunged 47 percent to 16,263 units in the January-October period from 30,634 a year earlier.

Imported brands accounted for 16 percent of the Korean passenger vehicle market in August, down from 17 percent a year ago. Their market share for October will be available next month, KAIDA said.