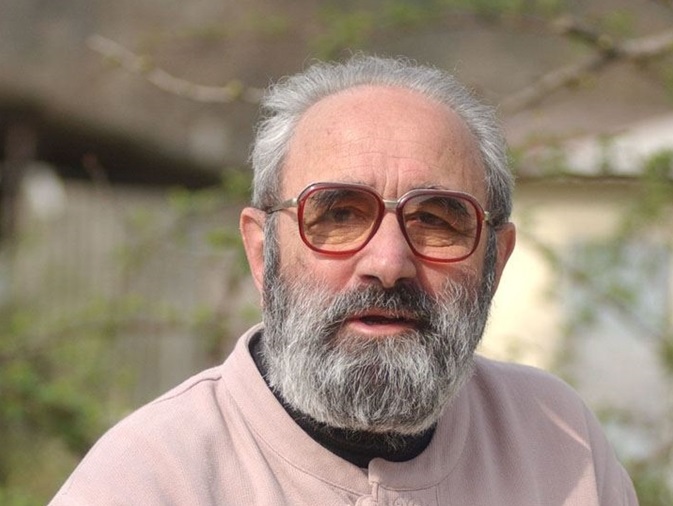 Father Ji Jeong-hwan became an honorary citizen of Imsil in 2016 for founding Imsil Cheese and received the order of civil merit to be remembered as the county’s foremost pride. (Yonhap)

JEONJU, Jul. 18 (Korea Bizwire) — A memorial hall will be built in Imsil County, North Jeolla Province to honor Father Ji Jeong-hwan, or Didier t’Serstevens, a Belgian priest and pioneer of Korean cheese, who passed away in April at the age of 88.

The county announced on Wednesday that it will invest 5 billion won (US$4.2 million) to build the Father Ji Jeong-hwan Memorial at the Cheese Theme Park by 2021, to remember Father Ji’s contribution to the Korean cheese industry by building South Korea’s first cheese factory in Imsil County in 1967 and revitalizing the local economy.

Father Ji became an honorary citizen of Imsil in 2016 for founding Imsil Cheese and received the order of civil merit to be remembered as the county’s foremost pride.

Father Ji was born into a noble family in Belgium and came to war-torn South Korea in December 1959 before serving as a Catholic priest at the Jeonju parish in 1960.

After moving to a local cathedral in Imsil County in 1964, he built South Korea’s first cheese factory in 1967 and began to work for South Korea’s cheese industry.

During Park Jeong-hee’s dictatorship in the 1970s, he and his fellow foreign priests joined the democratization movement.

He was caught during demonstrations in Seoul during the notorious People’s Revolutionary Party Incident. His deportation was cancelled after the government recognized him for his contributions to the rural economy.

During the May 18 Gwangju Democratization Movement in 1980, he drove a truck to bring milk to the protesters.

Imsil Cheese Pizza, one of South Korea’s major pizza brands, has 20 stores across the country, with 70 outside brands that use Imsil Cheese.