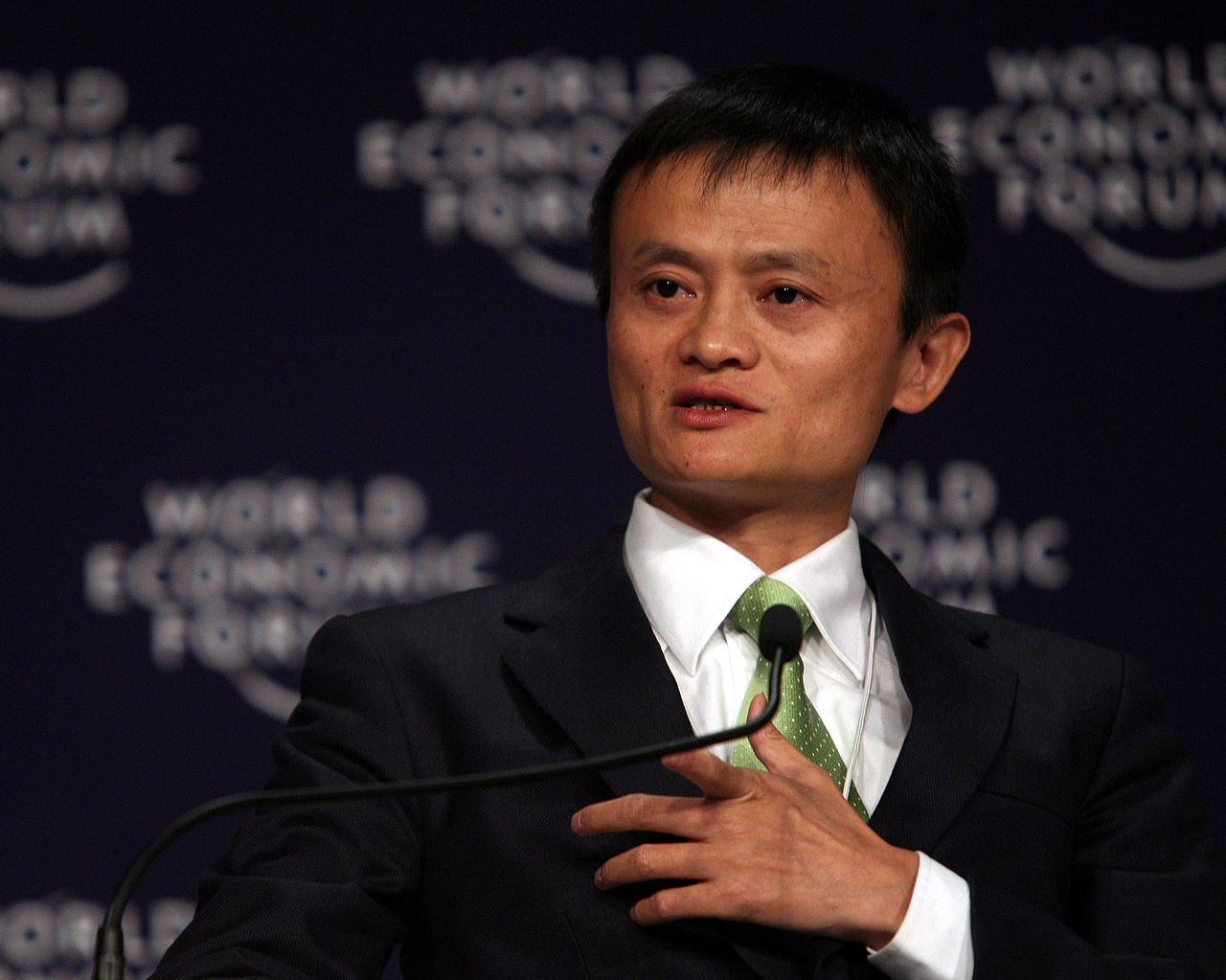 Established in 1999 by Jack Ma, Alibaba accounts for around 80 percent of the Chinese e-commerce market. (image: wikimedia)

SEOUL, Jan. 12 (Korea Bizwire) — South Korean port city Incheon said Monday it is in talks with Chinese retail giant Alibaba Group for an investment that informed sources said would be in the range of 1 trillion won (US$924 million).

“It is true that we are in talks with Alibaba for investments in line with our efforts to overcome our financial problems,” a city government official said. “While we are taking an aggressive and strategic approach for the investment, we have not yet made any decisions at present.”

IT industry sources expect that the Incheon municipal government and Alibaba will work together on the project that includes the construction of shopping malls, hotels, and a logistics center in Yeongjongdo, an economic zone near Incheon International Airport, South Korea’s main gateway.

Incheon, a port city located 40 kilometers west of Seoul, has suffered financial troubles amid high-cost projects such as hosting the Incheon Asian Games last year. Its debt came to 3.2 trillion won at the end of 2014.

Established in 1999, Alibaba accounts for around 80 percent of the Chinese e-commerce market. It was listed on the New York Stock Exchange last year.