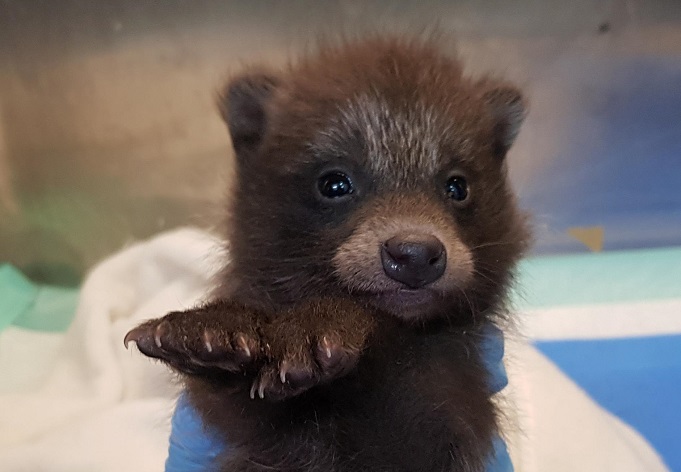 While raccoons are known to hibernate in the winter, seven raccoons were rescued in November only. (image: Incheon’s Wildlife Rescue Center)

INCHEON, Dec. 17 (Korea Bizwire) — The number of raccoons being rescued in downtown Incheon is rising each year.

Incheon’s Wildlife Rescue Center reported 38 raccoons rescued in the Incheon, west of Seoul, this year. After rescuing six raccoons in 2018, the number rose to 24 last year.

This year, more raccoons appeared in the downtown area, instead of in farmland or mountainous areas.

While raccoons are known to hibernate in the winter, seven raccoons were rescued in November only.

Experts argue that a series of development projects across Incheon are forcing raccoons to wander into downtown areas in search of food and shelter.

In addition, an increasing number of feeding zones for stray cats are also luring more raccoons into apartment complexes and other populated areas.

“Raccoons are omnivores, and can wander into downtown areas near farmland, forests and mountains,” said Seo Mun-hong, a researcher at the National Institute of Biological Resources.

“Raccoons in Incheon, in particular, seem to be readjusting to the changing environment driven by development projects.”

The center is vaccinating rescued raccoons for rabies, and implanting microchips before releasing them in less populated, mountainous regions.