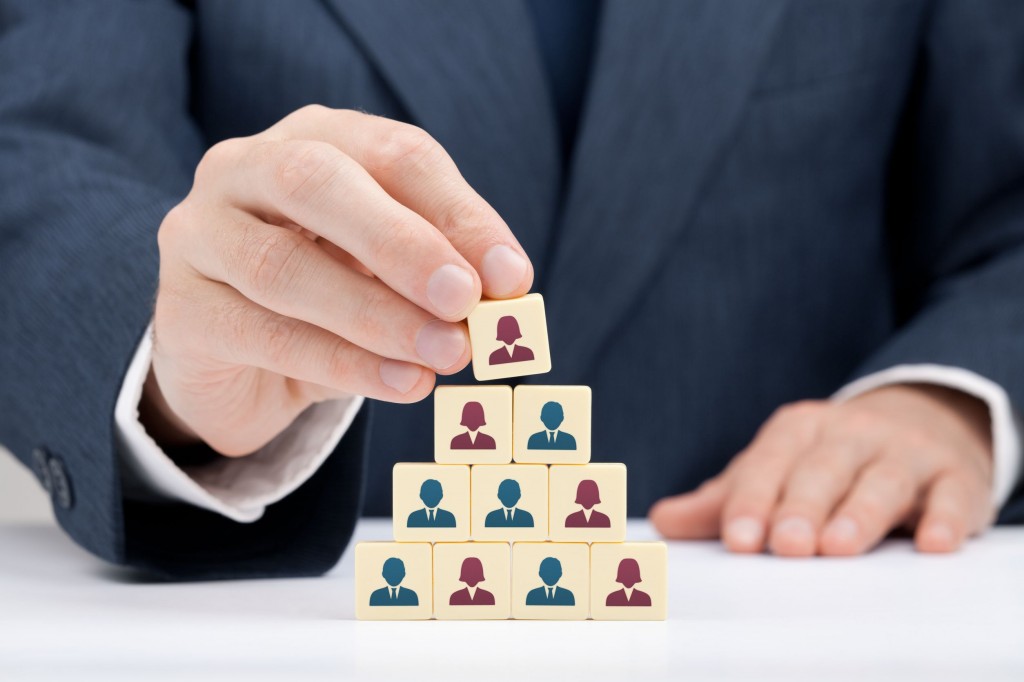 The report said the pay gap between women and men in the country was 36 percent, more than twice the average of 16 percent among surveyed countries. (image: KobizMedia/ Korea Bizwire)

SEOUL, Feb. 21 (Korea Bizwire) – South Korea ranks among the lowest in terms of women’s economic empowerment, with its pay gap between men and women estimated to need more than 100 years to close if the current pace continues, an annual report said Tuesday.

The Women In Work Index 2017 released by the PricewaterhouseCoopers (PwC) put South Korea 32nd among 33 member states of the Organization for Economic Cooperation and Development (OECD), with an index of 37.3 compared with the OECD average of 58.7. Mexico was the only lower-ranked country with 34.8. Iceland topped the list with 77.6, followed by Sweden’s 74.6.

The report from the accounting consulting firm creates the index by looking at a number of factors, such as pay equality between genders, job stability and the percentage of women in permanent jobs.

South Korea was also among the lowest in pay equality. The report said the pay gap between women and men in the country was 36 percent, more than twice the average of 16 percent among surveyed countries. At the current pace, the gap won’t close until 2118, the report projected. Spain and Germany were the two other countries who would need more than a century to end the difference — Spain in the year 2230 and Germany in 2297.

“There is much more that businesses and governments can do to help close the gender pay gap and to fully harness female talent,” the report said. Potential policies to support women returning to work and reduce the amount of time women spend out of work include improving access to affordable and quality child care, as well as introducing stronger incentives to encourage the take-up of shared parental leave, said the report.

“Promoting flexible working options is also an opportunity for businesses to fully leverage the talent of its female employees and access a wider talent pool,” it said.