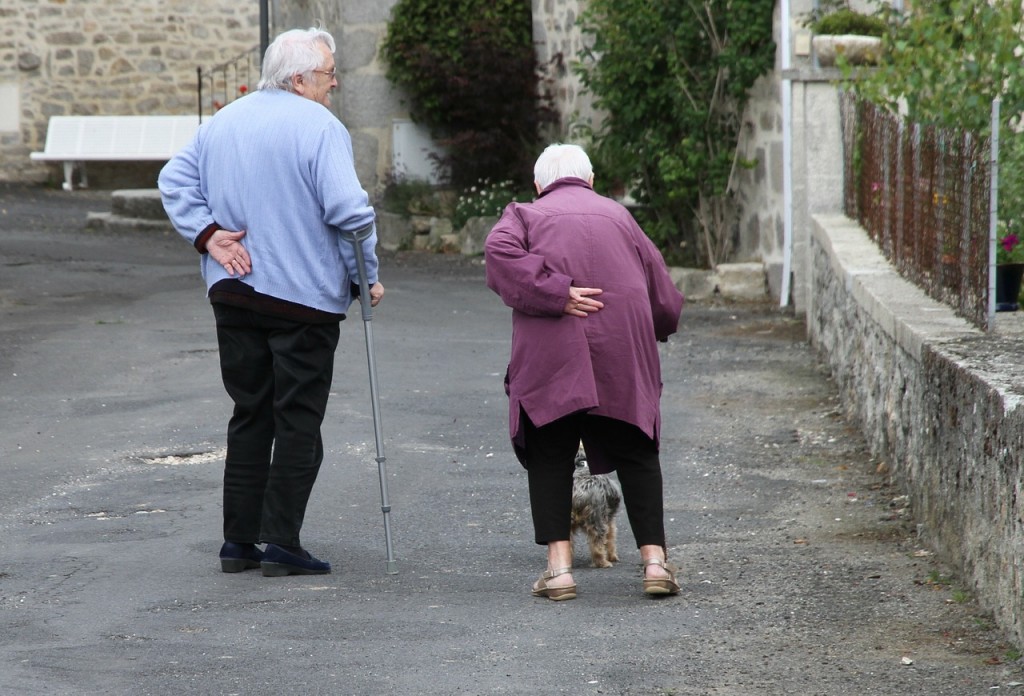 In the long term, however, the extended life expectancy has contributed to South Korea’s economic growth on a rise in savings and capital stock. (image: Pixabay)

SEJONG, May 12 (Korea Bizwire) – South Korea’s rapidly increased life expectancy has helped boost the country’s economic growth by 0.4 percentage point over the past 15 years as people tend to save more, eventually leading to an increase in spending and capital stocks, a report showed Thursday.

South Korea’s life expectancy reached 82.4 years as of 2014, an annual rise of 0.5 year on average since 2000, when the figure was 75.5, according to the report by the Korea Development Institute (KDI), a state-run think tank.

Meanwhile, the average propensity to consume, referring to the percentage of income spent on goods and services, dropped to 71.9 percent in 2015 from 77.9 percent in 2003, as people increased their savings to prepare for a stable retirement, the report said.

“Recognizing that longer life expectancy necessitates more savings, economic agents across all age groups have responded by lowering their propensity to consume,” the KDI report said. “Older generations have less time to adjust to possible shocks, as their average propensity to consume has declined at a relatively faster pace.”

In the long term, however, the extended life expectancy has contributed to South Korea’s economic growth on a rise in savings and capital stock.

“Increased life expectancy raises the savings rate, and reduces consumption, in the short-run but boosts the economy through an accumulation of capital, which encourages consumption in the long run,” the think tank said. “Korea’s gross domestic product is estimated to rise by about 0.4 percentage point as of 2015.”

As a result, the report noted that increased life expectancy may cushion the impact of a decline in the country’s potential growth stemming from aging and a decreasing working-age population.

The KDI recommended the government and the private sector make efforts to increase savings to lead to more investment as a way to enjoy the positive effects of the extended life span.