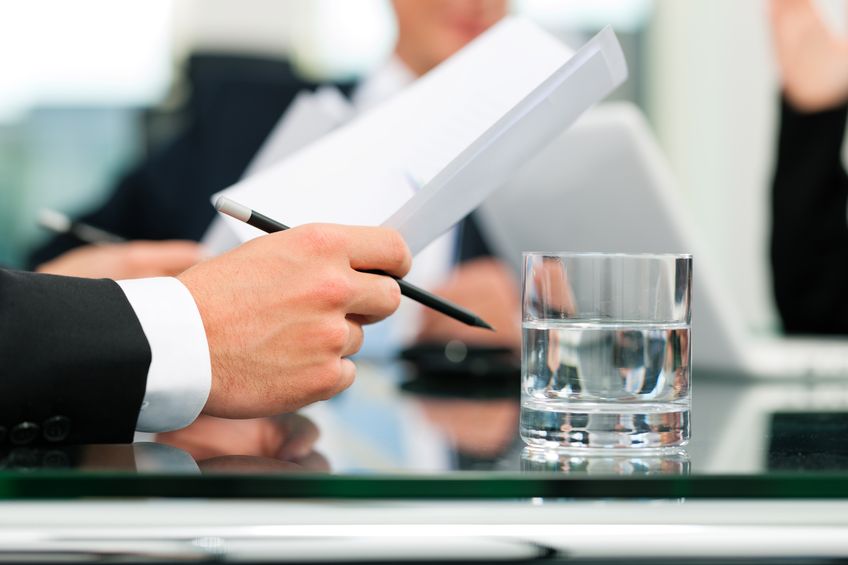 The asset management industry has long asked the government to introduce the scheme. The government also felt the need but was reluctant for the reasons of possible backfiring. (image: Kobizmedia/Korea Bizwire)

SEOUL, June 19 (Korea Bizwire) – The Financial Services Commission will introduce an independent financial advisory scheme in the second half of this year at the earliest. The scheme has been introduced in Europe earlier than any other regions in the world. As the name suggests, “independent” financial advisors are not affiliated with any financial investment firms and dispense with advices without being beholden to any financial interest.

Although independent advisors generally give out investment advices advantageous to individual investors, it remains to be seen how the new scheme will address the issue of advisory fees and value-added taxes.

The asset management industry has long asked the government to introduce the scheme. The government also felt the need but was reluctant for the reasons of possible backfiring. That’s because under the current scheme individual investors don’t have to pay for any advisory services rendered by fund investment firms as the commissions are already included in the transaction fees. Once the independent advisors are allowed to open their business, they will charge extra fees to the investors.

A Financial Services Commission official said, “As people live longer, the market for asset management is getting bigger, which requires the scheme of independent financial advisory. But we should think about the additional cost issue.”