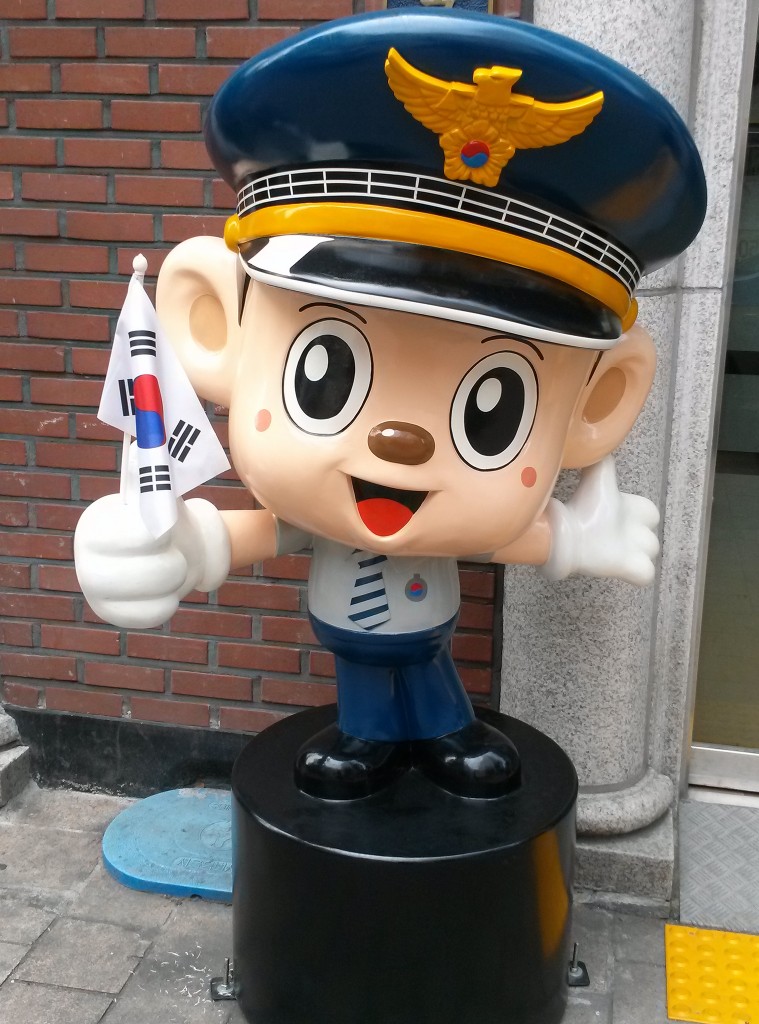 An ingenious effort by a police officer rescued a woman in her 20s from violence by her boyfriend, who suspected her of cheating. (image: Simon Williams-Im/flickr)

SEOUL, May 14 (Korea Bizwire) — An ingenious effort by a police officer rescued a woman in her 20s from violence by her boyfriend, who suspected her of cheating.

According to Suseo Police Station in Seoul, the 112 emergency call center of the Seoul Police received a phone call at 7:19 am on May 8. The caller, identified as a woman in her 20s, was crying and asking for police help. However, while she was providing her address at a villa in Yeoksam-dong, Gangnam-gu, the call was cut off.

A police official said, “She informed us the lot number of the villa and when she was about to say the suite number, the call was cut off. We could just guess that it would be 201.”

After the emergency call, two officers were mobilized to the villa to assess the situation. Residents at suite 201 denied the call and the police put their ears to each door in the line of the villa calling back to the caller. But, they had no clue.

Without any clue, the police checked the recorded call from the victim again and guessed it could be suite 203 rather than 201 and visited the suite. A while later, a woman replied inside the home, “The matter is settled. Please go away.”

However, the police officers insisted on seeing the situation with their own eyes and finally she opened the door. The police found that the inside of the house was in disarray and a woman was bleeding from her head.

According to the police, her boyfriend hit her with a soju bottle on her head. The police arrested him on violation of the Punishment of Assault etc. Act on the spot.