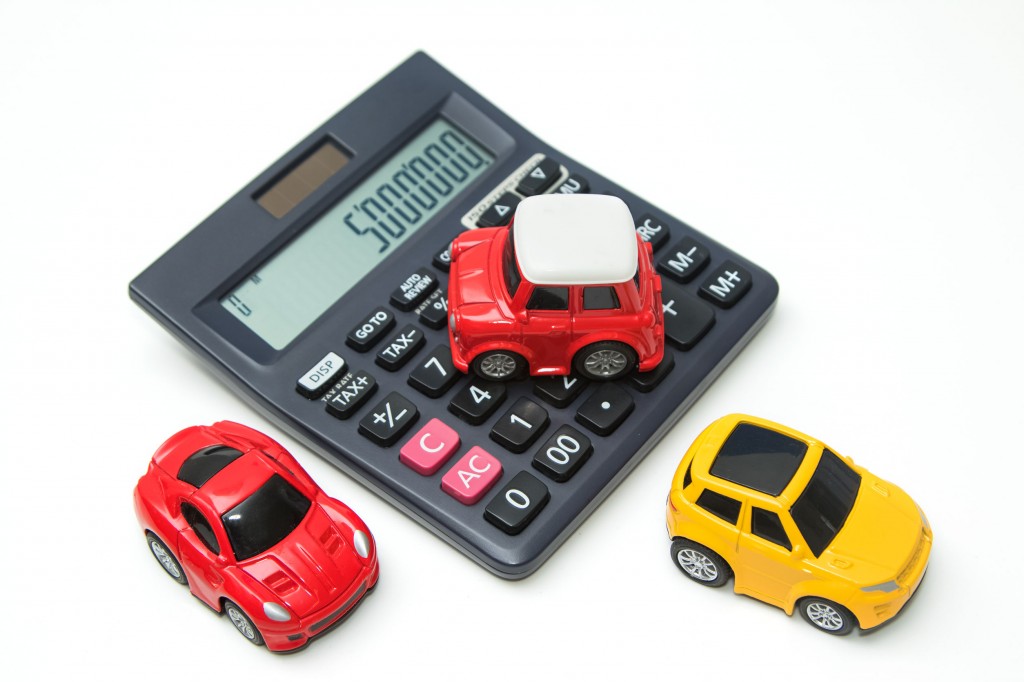 The move comes as the loss ratio for coverage contracts has risen to unsustainable levels recently, forcing many to push for change. (Image credit: Kobiz Media/Korea Bizwire)

According to insurance sector sources, the move comes as the loss ratio for coverage contracts has risen to unsustainable levels recently, forcing many to push for change. Such a move will invariably put a strain on drivers.

“The acceptable insurance loss ratio for automobiles stands at around 75 percent, but this has climbed to an average of 80 percent for some small and medium insurers and even reached as high as 90 percent for some firms,” an industry insider said.

Reflecting this, Meritz Fire Insurance and Lotte Insurance Co. said they will raise premiums for car owners by 2.9 percent and 5.2 percent, respectively, this month.

Larger companies such as KB Insurance Co. said they too plan to adjust premiums by introducing a new coverage scheme to cover vehicle damage. This can allow people more choices in selecting premium options, although it will naturally lead to consumers paying more.

Samsung Fire and Marine Insurance Co. and Dongbu Insurance Co. also said that they will be providing additional insurance options that will push up premiums overall, although no details have been released on how much more money people will have to pay for their cars.

“Insurers are aware that they may be criticized, but they do not have any choice in the face of mounting payment outlays,” a spokesperson for a local insurance company said. The insider said that any increase will be kept to a minimum in order to avoid overly burdening car owners.

Measures announced call for easing regulatory rules on the setting of premiums by companies that have been cited for a rise in insurance loss ratio.