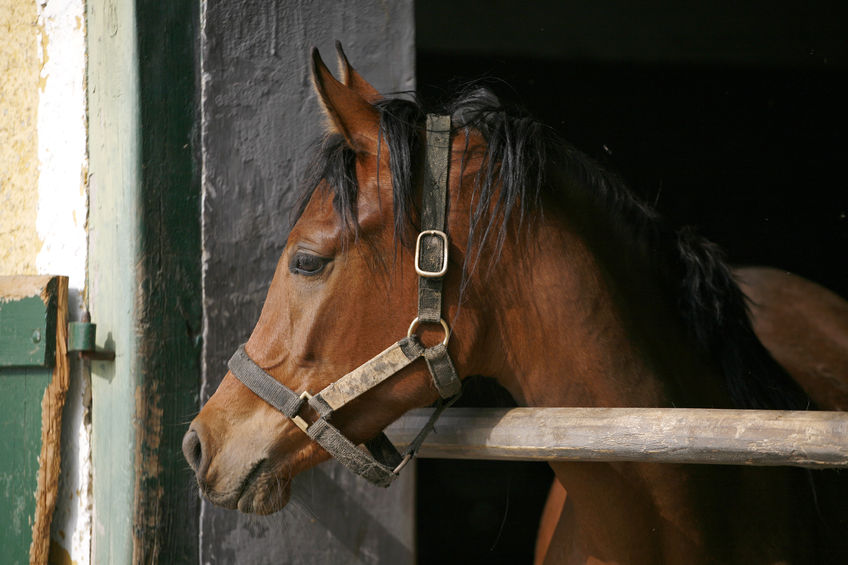 SEOUL, Oct. 16 (Korea Bizwire) — The Jeju District Prosecutors’ Office said on October 15 that it indicted 30 suspects on charges of animal abuse and insurance fraud. Of these, 24 were prosecuted without detention including a veterinarian and horse stable keepers who were accomplices to the crimes.

For five years between 2009 and 2013, they fraudulently took insurance payments of 570 million won (US$537,000) in 22 instances of animal abuse. In addition, they took 540 million won more from insurance companies by inflating the prices of the horses when buying insurance policies.

The insurance scam ring consisted of horse owners, trainers, stable managers and keepers, and even veterinarians. The injured horses no longer useful for races were euthanized or sold for meat for human consumption.

This is an incident in a situation where only a handful of horses grow up to be promising racehorses while a bulk of them end up burdens to horse breeders. An official with the prosecutors’ office said, “There may be more animal abuse instances involving horses within our jurisdiction. We will enforce the law more strictly and seek maximum punishments for perpetrators.”

To this incident, animal rights advocacy groups decried, “How can things like this happen? Just imagine you are a horse and get murdered like that by your horse master.”