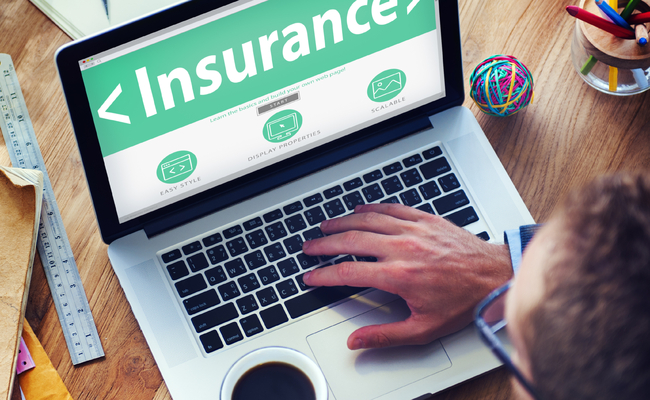 The combined net profit of insurance companies operating in South Korea came to 7.63 trillion won (US$6.4 billion) in the January-September period, up 37.3 percent from a year earlier, according to the preliminary data from the Financial Supervisory Service (FSS).

The FSS said life insurance companies fared better in the nine-month period thanks to increased income from the bullish run of the stock market and rising interest rates.

Non-life insurers’ earnings rose sharply as their loss ratio for auto insurance was lower than a year earlier in the wake of the COVID-19 outbreak, it added.

Their aggregate assets stood at 1,338.33 trillion won as of end-September, up 1.3 percent from the end of last year, and their return on equity rose 1.88 percentage points to 7.33 percent.