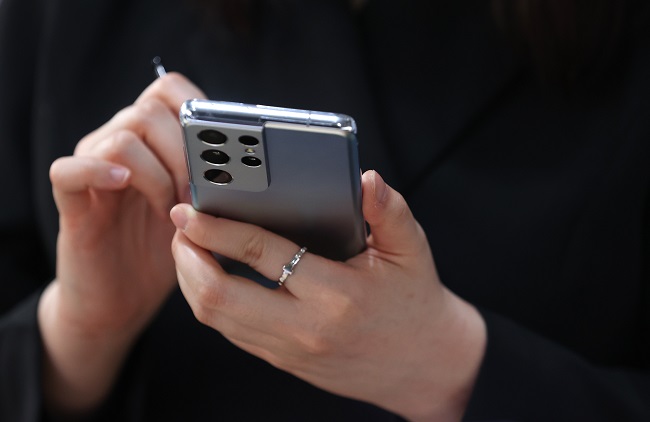 SEOUL, March 3 (Korea Bizwire) — The average amount of time South Koreans spent using the internet reached over 20 hours per week last year, 2.7 hours more than the time spent the previous year amid the stay-at-home trend driven by the pandemic, a report showed Wednesday.

South Koreans used the internet 20.1 hours a week on average last year, compared with 17.4 hours the previous year and 16.5 hours in 2018, according to the report from the Ministry of Science and ICT that surveyed 60,000 people over the age of 3.

The report found that 79.1 percent of respondents used the internet on the go last year, down 20.7 percentage points from the previous year, highlighting the reduced outdoor activity amid the pandemic.

Use of online services from social media to banking, however, grew overall as the stay-at-home economy boomed last year.

The report also found that ownership of laptops and tablet PCs soared last year as the country opted to introduce more remote education services as preventative measures against the virus.