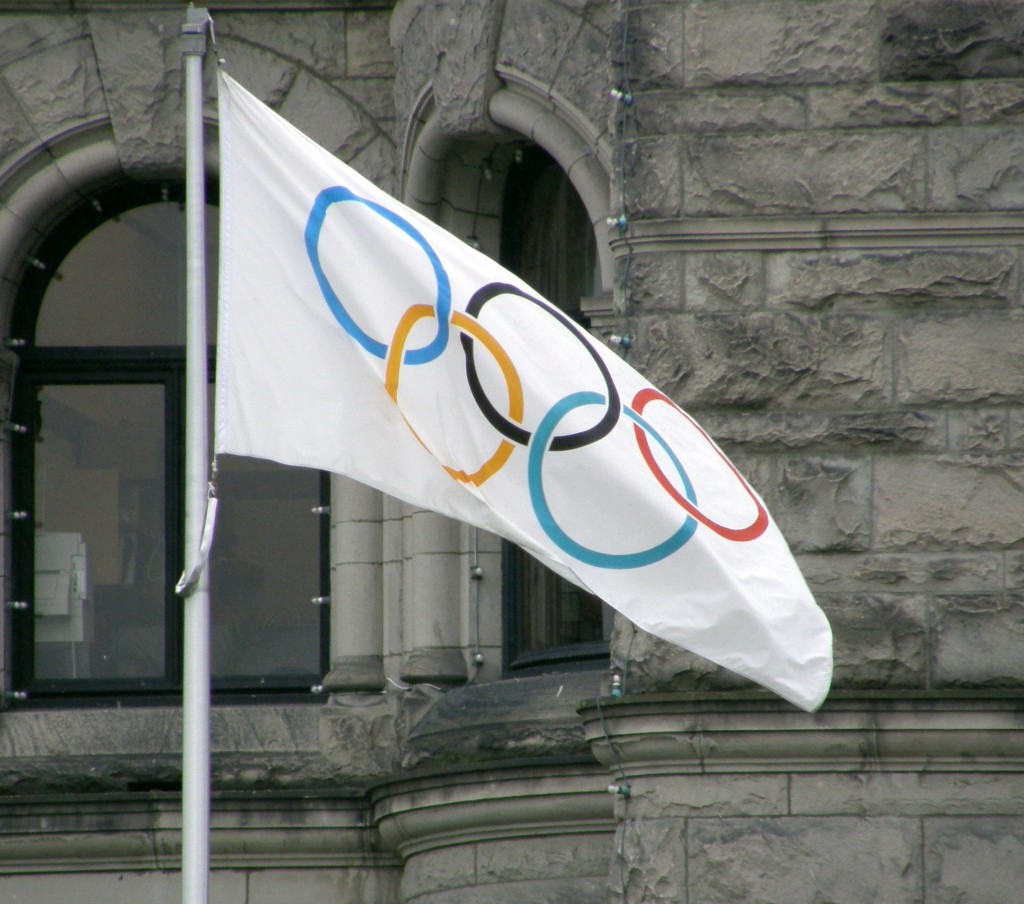 The IOC will form an Independent Testing Authority (ITA) and task it with developing an International Test Distribution Plan (ITDP) with each international sports federation. (The image shows the Olympic flag: Wikipedia)

SEOUL, March 16 (Korea Bizwire) – The International Olympic Committee (IOC) on Thursday said it will require athletes to take a certain number of doping tests before taking part in the Olympic Games.

The measure was part of the IOC’s 12 principles reached at its Executive Board meeting held in PyeongChang, the host of the 2018 Winter Games lying 180 kilometers east of Seoul. They were drafted to ensure “a more robust and independent global anti-doping system to protect clean athletes.”

To that end, the IOC said it will form an Independent Testing Authority (ITA) and task it with developing an International Test Distribution Plan (ITDP) with each international sports federation.

The IOC added the ITDP will contain a minimum number of tests for all athletes wanting to participate in the Olympics or the world championships.

It remains unclear, however, if this measure will be implemented starting with the 2018 Winter Olympics.

According to the IOC’s principles, respective national anti-doping organizations must execute tests on request by the ITA, and that they must also continue to strengthen their testing activities.

Among other steps, the IOC will strengthen the World Anti-Doping Agency (WADA), saying it must be “equally independent from both sports organizations and from national interests.” 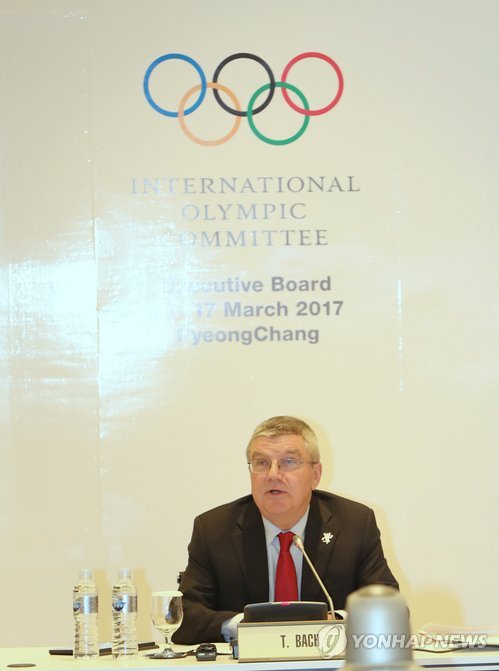 Thomas Bach, president of the International Olympic Committee, speaks at the Executive Board meeting at Alpensia Convention Centre in PyeongChang, Gangwon Province, on March 16, 2017. (Image courtesy of Yonhap)

The WADA will be the sole international body responsible for the following: legislation with regard to the World Anti-Doping Code, including the list of prohibited substances and standardization of anti-doping procedures; accreditation of anti-doping laboratories; compliance monitoring, including investigation of all code signatories; anti-doping research; and prevention.

The IOC announced these principles as it continues to conduct re-tests of samples from previous Olympic Games. It has stripped several athletes of their medals for positive tests.