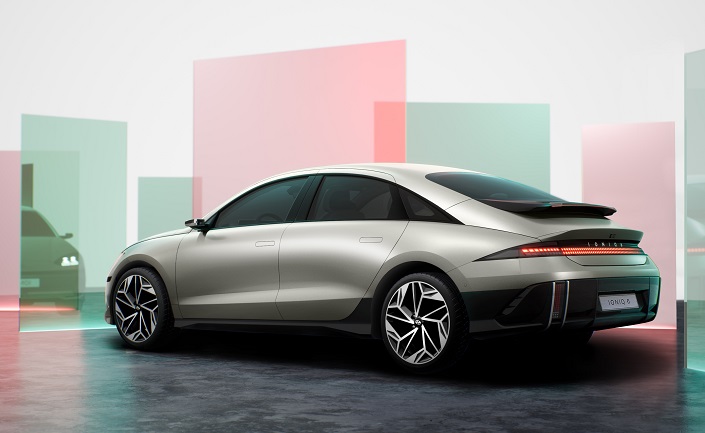 In addition, the IONIQ 6 has a variety of other features and equipment, including a rear spoiler, external-type active air flap, wheel gap reducer, and separation trap.

In particular, the wheel gap reducer that Hyundai designed for the first time in the world reduces the gap between the wheel and car body via a plate placed between the front bumper and tire.

It is designed based on the concept that a wider gap leads to higher air resistance.