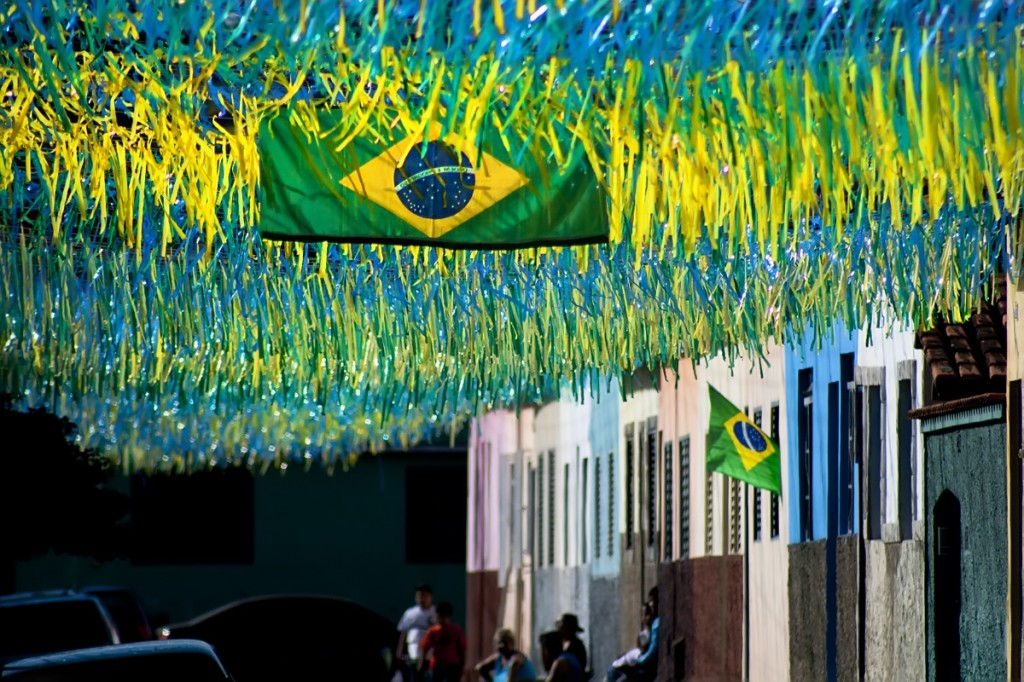 Currently there are only 24 base transceiver stations in Jacarepaguá, where most of the Olympics will be hosted in 2016. Brazil has some work to do.” (image: Thomás/Flickr)

“Despite the size of the country and its economic clout, Brazil’s mobile  infrastructure is modest in size, with a total installed base of just  60,000 base transceiver stations at the beginning of last year. For  comparison’s sake, AT&T alone has roughly this many BTS in the U.S.,”  notes Stéphane  Téral, Infonetics’  principal analyst for mobile infrastructure and carrier economics.

“Brazil has even bigger problems to address, of course, with ongoing  anti-World Cup riots and other infrastructure issues, but I don’t see  how they will possibly be mobile-ready in 4 months for the FIFA  World Cup,” adds Téral.  “They’ve installed distributed antenna systems (DAS) in some stadiums,  so those should be fine, but there are way too few base transceiver  stations in surrounding neighborhoods, such as those around the Maracanã  stadium in Rio, to handle the mobile traffic of the impending crowds.  And currently there are only 24 base transceiver stations in  Jacarepaguá, where most of the Olympics will be hosted in 2016. Brazil  has some work to do.”

Visit https://www.infonetics.com/infonetics-events  to register for upcoming  webinars, view recent webinars  on demand, or learn about sponsoring  a webinar.

Infonetics Research (www.infonetics.com)  is an international market research and consulting firm serving the  communications industry since 1990. A leader in defining and tracking  emerging and established technologies in all world regions, Infonetics  helps clients plan, strategize, and compete effectively. View  Infonetics’ About Us slides at http://bit.ly/QUrbrV.