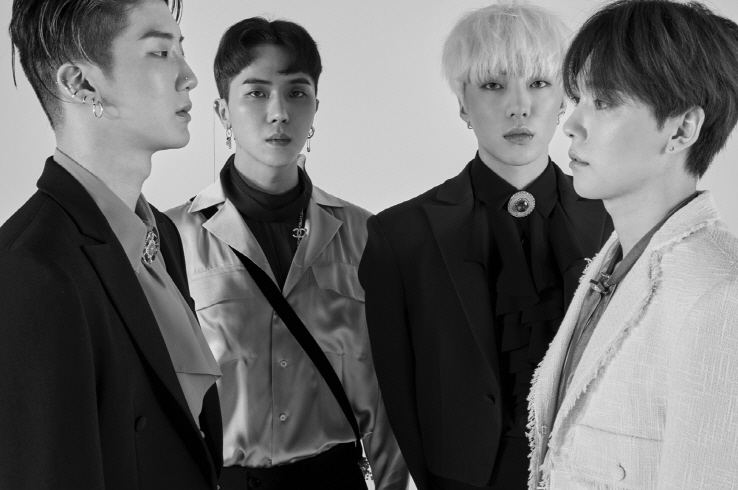 SEOUL, May 2 (Korea Bizwire) — As much as K-pop is increasingly winning the hearts and minds of fans around the world, the scene also has had its fair share of criticism.

One of the biggest gripes with K-pop has been the industry’s machine-like idol production system, which has, more often than not, involved scouting idol candidates with stunning looks and star potential, but not necessarily requiring a certain minimum level of creative musical talent.

The music itself tended to be formulated and provided by behind-the-scenes songwriters and producers. To be fair though, most idol hopefuls, on their part, do undergo rigorous and systemic training, requiring years of Olympian-like discipline for even the slightest shot at making it big.

But dissenters have respectfully argued that, without idols themselves directly involved in the creative process, what they’re offering isn’t art but manufactured products that are slick but soul-less.

This cynical perception towards K-pop idol music, however, appears to be slowly dissipating as an increasing number of idols themselves are releasing self-written or self-produced material.

Take for example YG Entertainment’s WINNER, who recently made a successful comeback with its EP album “Fate Number For.” The album’s hit track “Really Really,” which swept all of the top spots in five TV music chart shows last week, was written and produced by member Kang Seung-yoon.

Kang, a former top four finalist on audition show “Superstar K,” is the primary songwriter for WINNER, which debuted in August 2014. He said during a recent radio interview that he composed “Really Really” in roughly four hours. 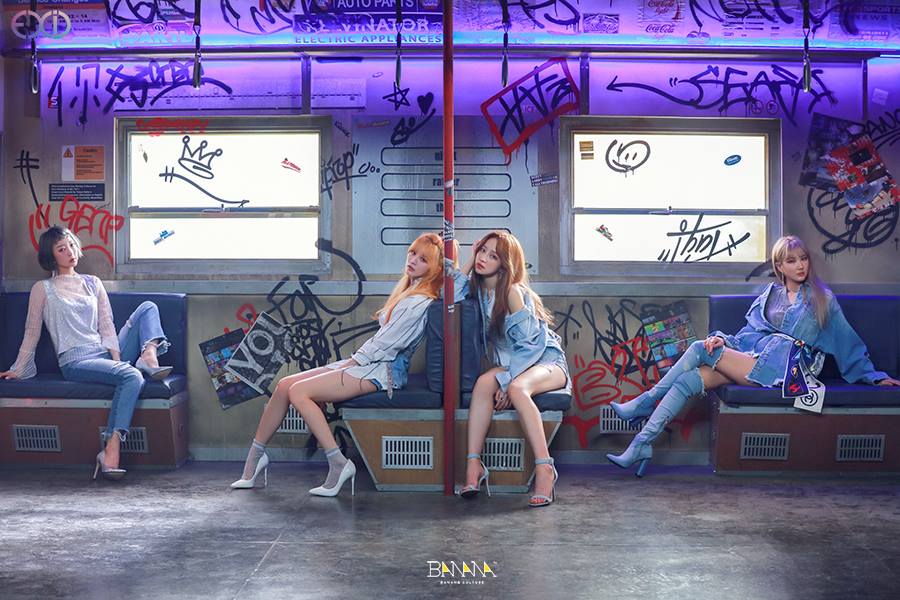 Girl group EXID is also on the forefront of idol groups with songwriting chops. Many probably heard about leader Hani and main vocals Solji but who’s LE? She’s the main rapper who is also the team’s brain, so to speak.

LE has been heavily involved in writing the team’s songs — often by collaborating with song production team Shinsadong Tiger — since its first album “Street,” including group’s hit tracks “Up and Down” and “Ah Yeah.”

She cut her teeth in music in the underground hip-hop scene years before debuting through EXID. LE is also a gifted lyricist, providing words not just to most of EXID’s music but to other K-pop stars, such as HyunA, DIA and Verbal Jint.

Probably one of the most surprising teams is DIA, a fast-rising girl group that released its second full-length album this month. The composition for all songs on the group’s new album “YOLO” — 14 in total — is credited to the group’s members, with some outside help on arrangement.

DIA recently added two members — Jooeun and Somi — to its previously seven-member roster, reportedly to reinforce the team’s vocal and songwriting capacity. Jooeun is a former “K-pop Star” contestant equipped with competent keyboard skills, while Somi is expected to add a rich layer of tone to the team’s overall singing.

BTS, also known as Bangtan Boys, is also well-known for producing its own albums. Most of their major hits are the product of leader Rap Monster. Member Suga also proved his creative finesse by producing female solo artist Suran’s song “If I Get Drunk Today,” which stopped the week-long music chart reign by singer IU on Friday.

K-pop observers see this as a positive trend for the industry as a whole, as it pushes idol stars to aspire to become independent and serious artists, as opposed to just K-pop eye candy.

“Management agencies and labels, which primarily focused on the stars’ visuals in the past, are apparently answering to critics by nurturing the talent of the idol stars themselves. It is sort of a natural evolution of the Korean pop music scene,” said Ha Jae-keun, a Seoul-based cultural commentator.