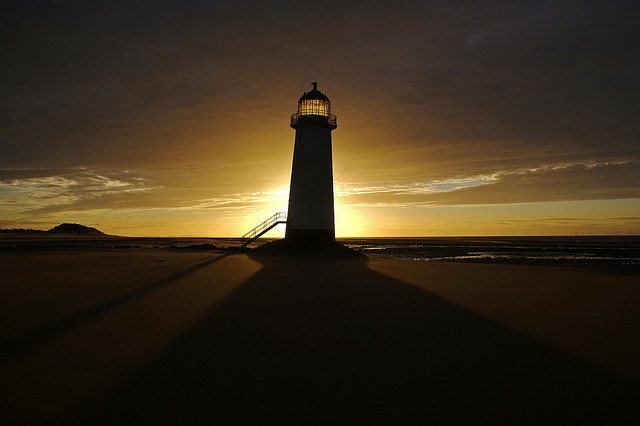 The best lighthouse is one run by an experienced keeper who knows exactly when to light up and where to shed light. (image:Richard Leonard/flickr)

SEOUL, May 5 (Korea Bizwire) – Even though almost three weeks have passed after the tragic ferry incident killing more than 300 including 60 still unrecovered, the whole nation is still mourning while fuming over the government’s inadequate handling of the matter.

And an interview with one of the volunteer divers by a local news outlet provides us with a valuable lesson. Chang Hyung-chae, a diver and self-professed “sea man” who has worked on searching for the missing bodies is raising an important agenda of what does it mean to live in the age of market liberalization.

Chang said in the interview, “The best lighthouse is one run by an experienced keeper who knows exactly when to light up and where to shed light. Today’s trend toward more unmanned lighthouses and talking about it as if it were advancement make me sad.”

The unmanned lighthouse indeed represents technological progress. A cursory search on the Internet with “unmanned” as the keyword yields hundreds of neologisms such an unmanned aerial vehicle, unmanned car, unmanned closed circuit camera, and the like. The word unmanned may now symbolize the low-cost, high-efficiency economic system pushed for by those advocating unfettered free market economics.

If such a trend toward an unregulated market goes unchecked, however, problems are bound to happen as can be seen in the recent ferry accident. Even in the seemingly hurly-burly free enterprise system in the United States, private market participants are “forced” to raise their safety standards not to pay exorbitant punitive damage awards under tort law.

Mr. Chang said, “If there is a pothole on the road, the government’s road management corporation comes and fixes it right away. Even to private bus companies, the government lends support in the form of bus driver assistance and fuel subsidies.

In contrast, there is no such support for public ferry services. Ferry companies try to load more cargoes over the capacity limit and hire inexperienced crews to save labor cost. To improve safety standards, the government needs to give institutional support.”

Instead of blaming those directly responsible for the tragedy, although they must certainly be punished for their negligence, one must think about the whole thing from the perspective of the current trend toward deregulation and market liberalization that’s more to blame.