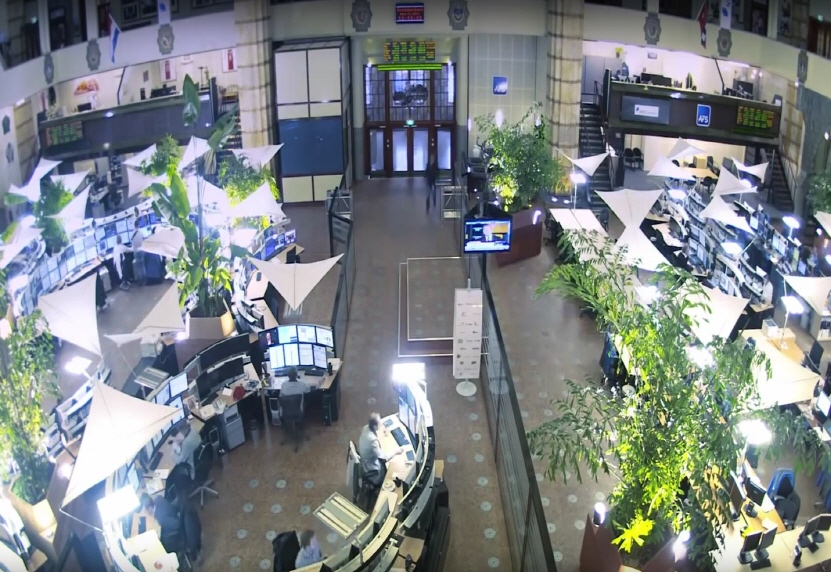 The proposed listing forms part of the company’s global growth strategy and will help meet the strong demand in European markets for the company’s core product, Isocol™ Rubbing Alcohol Antiseptic.

For more than 30 years, Isocol™ has been a must-have product in Australian households, with a multitude of applications from general cleaning to skin treatment. Isocol™ products are sold through more than 1500 of Australia’s leading supermarkets, including Woolworths, Coles and IGA, as well as 4000 retail pharmacies that include national chains Priceline, Terry White and Amcal.

Isocol Holdings’ initial growth into Europe will be followed by expansion into the fast-growing Asian retail market.

The application to list on Euronext Paris follows a successful corporate restructure in April 2016 to an international holding company, Isocol Holdings AG.

About Euronext:
Euronext is the first pan-European exchange, spanning Belgium, France, the Netherlands, Portugal and the UK. Created in 2000, it is the primary exchange in the Euro zone with over 1300 issuers worth €2.6 trillion in market capitalization.

About Isocol™
Isocol™ is an iconic Australian brand that has enjoyed 30 years of domestic sales success. It is an existing profitable business with an extensive established distribution network throughout Australia and is ready to expand internationally. Visit www.isocol.com.au