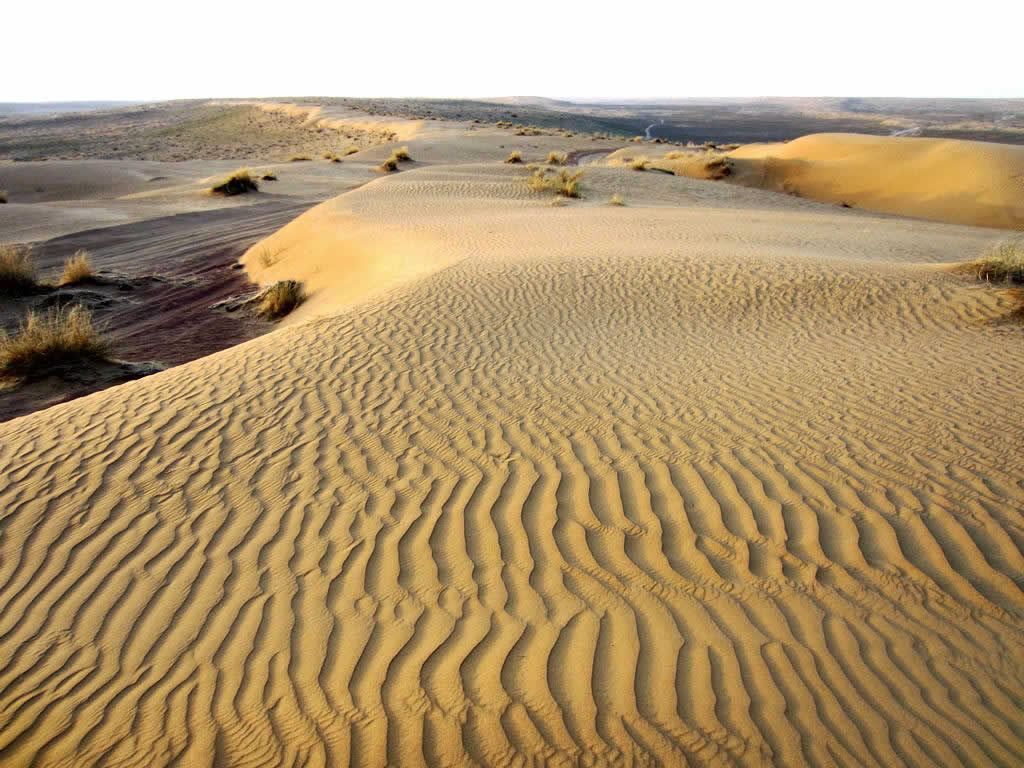 The Province of Gyeongsangbuk-Do (Governor Kim Kwan Yong) will be in Istanbul Aug. 31-Sept. 22 for the Istanbul-Gyeongju World Culture Expo 2013 convening in the cultural capital of Istanbul. (image credit: davidstanleytravel @ flickr)

DAEGU, SOUTH KOREA, Sep 12 (Korea Bizwire) – With a rich history of 2,000 years, Gyeongju is heading for the European cultural city of Istanbul.

The Province of Gyeongsangbuk-Do (Governor Kim Kwan Yong) will be in Istanbul Aug. 31-Sept. 22 for the Istanbul-Gyeongju World Culture Expo 2013 convening in the cultural capital of Istanbul.

The Expo is being co-organized by Gyeongju and Istanbul under the theme of “Road, Encounter, Companion” and promises to be a global cultural festival with the attendance of more than 40 countries from Asia, Europe and the Americas.

As the two cities at the Eastern and Western end of the Silkroad, Gyeongju and Istanbul share a particular historical intimacy. Ancestors of the Turks were active in Central Asia along with the ancient Korean kingdom of Goguryo as allies. During the Korean War (1950-1953), Turkey proved to be Korea’s blood brothers, dispatching as many as 15,000 soldiers to fight for South Korea’s cause.

Gov. Kim said, “This is an important opportunity to highlight the cultural coherence between Korea and Turkey and a grand global march toward convergence between the two countries. This is the essence of the Istanbul-Gyeongju World Culture Expo 2013.”

During the period of the Expo, Korea and Turkey will hold exhibitions, concerts and special visual and experimental presentations in 39 events in eight categories with particular focus on culture.

Korea will be concentrating on highlighting the encounter between Korea and Turkey on the Silkroad and their subsequent companionship in the “Killer Contents in the Korean Cultural Pavilion” as well offer a purifying experience about its culture. There will also be an exhibition of collaborative exchanges in arts with the presentation of a photographic show of representative Korean photographers as well as a special unveiling of Korea’s cultural treasures.

In the concert category, there will be the non-verbal presentation of “Flying” which was featured during the Gyeongju Expo and met with tremendous responses from audiences in Singapore and the romantic musical “Silla, Land of the New Kingdom” unraveling the love story of Empress Seondeok, all of which promises to mesmerize those in attendance.

Along with these performances will be the “B-Boy Fusion Concert,” a traditional presentation of Korea’s customs and scenery and strolling actors, a street parade by a Turkish performance troupe, a demonstration of Taekwondo as well as a Korean-Turkish traditional fashion show.

In the visual and experimentation category, the “Turkey-Korea Film Week,” “Exhibition of Renowned Korean Directors” and “Korea-Turkey Traditional Cultural Experience” are under preparation. During the movie week, more than 40 popular Korean and Turkish films will be featured. There will be an autograph signing event with leading Hallyu (Korean Wave) stars which should go a long way in increasing Korea’s visibility and popularity in Turkey.

As for other special events, top Korean singers will join their forces in putting on a “K-Pop” concert along with the exhibition of traditional items from 19 countries during the “Silkroad Bazaar” and the “Global Traditional Performance Festival” participated in by 21 nations, prompting a cultural harmony between East and West.

This is not all. There will be performances by troupes from Gyeongsangbuk-Do and Gyeongju and a Gyeongsangbuk-Do – Gyeongju Promotion Pavilion will be erected for increasing their visibility in terms of tourism and industry and creating a springboard to expand Korea’s presence in Europe while inducing more foreigners to come and visit Korea.

Gov. Kim, who is also the co-chairman of the organizing committee of the Istanbul-Gyeongju World Culture Expo 2013, said, “This an event that symbolizes the vibrant cultures of Korea as symbolized by North Gyeongsang Province. We are determined to turn the Expo into an emotional cultural festival that the world can appreciate and enjoy.”

Kadir Topbas, the Turkish-side co-chairman of the organizing committee, said for his part, “Turkey is a cultural furnace which attracts some 30 million visitors every year and it is a pleasure that we have the honor of sharing this Expo with Gyeongsangbuk-Do Province. Through thorough preparations, we are confident of turning the event into the biggest cultural extravaganza in Istanbul.”

Riding on 2,000 years, Gyeongju has been organizing the Gyeongju World Culture Expo every two to three years to promote Korean culture, including the Silla heritage, to harmonize Korean culture with that of the world. A total of six expos have been held between 1998 and 2011, attracting an accumulated annual total of 56,000 cultural artisans from 298 countries. The cumulative number of visitors during the six expos reached 10 million.