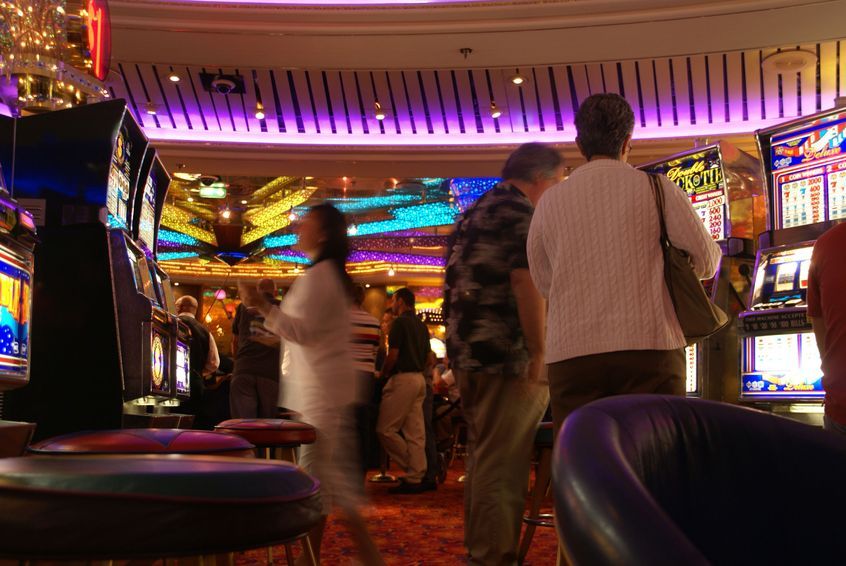 JEJU, May 2 (Korea Bizwire) — An increasing number of foreign companies are buying casinos in Jeju, as 4 out of 8 casinos have been taken over or are being taken over by foreign entities in the past year.

At the end of 2014, Grand Express Korea, a joint corporation established by Hong Kong-based Landing and Malaysia-based Genting, took over the Hyatt Hotel’s casino, and re-opened the facility under the name Genting Jeju Casino.

As Jeju city stated that it would not permit new casino development, it appears that the two Asian development giants have moved fast to take purchase more casinos.

It was reported that the company has been increasing its stake gradually over time.

The K Jeju Hotel Casino was also taken over by an individual who appears to be Chinese and a Korean. A Philippine individual is also known to have become a new board member for the casino.

Korean company Donghwa Development and Chinese corporation Green Land have decided to build Jeju’s highest sky-scraper, and Bunma Group also stated that it would develop a casino in Jeju.