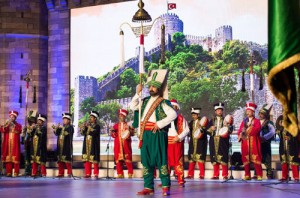 This festival is in response to “Istanbul-Gyeongju World Culture Expo 2013” held last year in Turkey. (Image: The culture festival organizer)

GYEONGJU, Sep. 14 (Korea Bizwire) – “Istanbul in Gyeongju 2014” opened last Friday to introduce the Turkish culture to Korea, and this festival is in response to “Istanbul-Gyeongju World Culture Expo 2013” held last year in the soil of Turkey.

Hosted by Istanbul, the capital of Turkey, and cosponsored by Gyeongbukdo and Gyeongju, this culture festival is held for 11 days from September 12 to 22 around Hwangseong Park.

At the opening ceremony, Istanbul Mayor Kadir Topbas stated that “We host this big culture expo in Korea because we would love to share significance of mutual collaboration with Korea.”

“Istanbul and Gyeongju accomplished splendid civilizations, situated at the two ends of the Silk Road where the greatest journey in mankind took place. Today, this event surely serves as a pivotal momentum for both of us to walk hand in hand anticipating another great journey for our era,” Gyeongbukdo Governor Kim Kwan-yong responded.

With the theme of “Starting a New Journey,” a total of 27 events take place on a grand scale, but for free of charge. It is unprecedented that the Istanbul City government spends 12 billion won (USD 11.6 million) along with about 350 artists and performers in hosting a culture festival overseas. 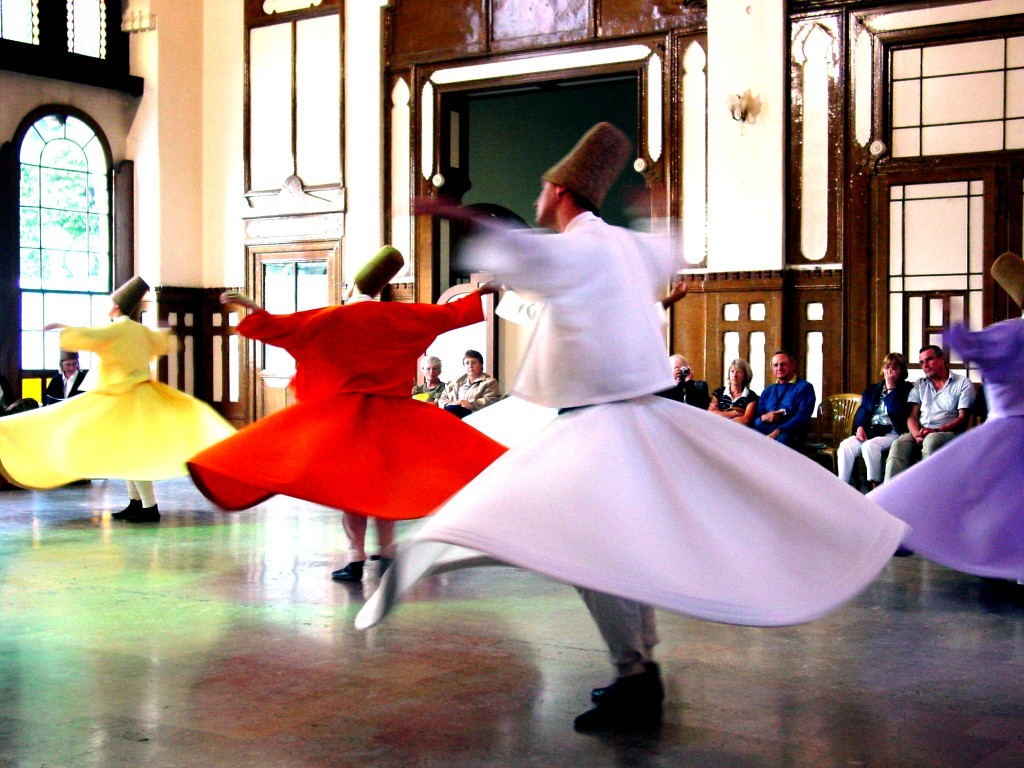 One of the most iconic Turkish culture is Sufi whirling. Sufi whirling (or Sufi spinning) is a form of Sama or physically active meditation which originated among Sufis, and which is still practiced by the Sufi Dervishes of the Mevlevi order. (image: Sema ceremony at Sirkeci Railway Station, Istanbul by Wikipedia)

What really counts is that Istanbul, the mega city of Turkey that holds 15 million people and attracts 11 million people annually as the so-called capital of Europe for culture and history, has selected Gyeongju for this international culture event.

At the opening ceremony, the Mehter Bölüğü military band, the oldest military band in the world, overwhelmed the entire audience with its magnificent performance.Following it, the traditional show “the Love of Anatolia” that expresses the history, culture, and generosity of “Anatolia” – the Turkish territory on the Asian side – colored the night of Shilla that the moon was shining brightly over with the Turkish gestures and melody. 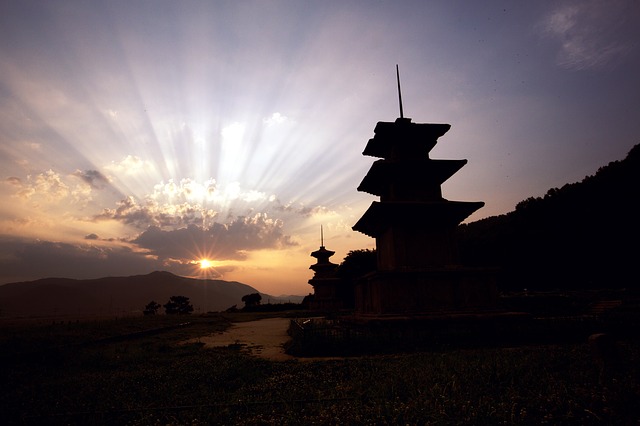 Gyeongju was the capital of the Silla Kingdom (57 BC – AD 935), which was ruled by 56 kings over 992 years, the longest period of any dynasty in the history of Korea. In 2000, five historical sites in downtown Gyeongju became UNESCO World Cultural Heritages. (image: Pixabay)