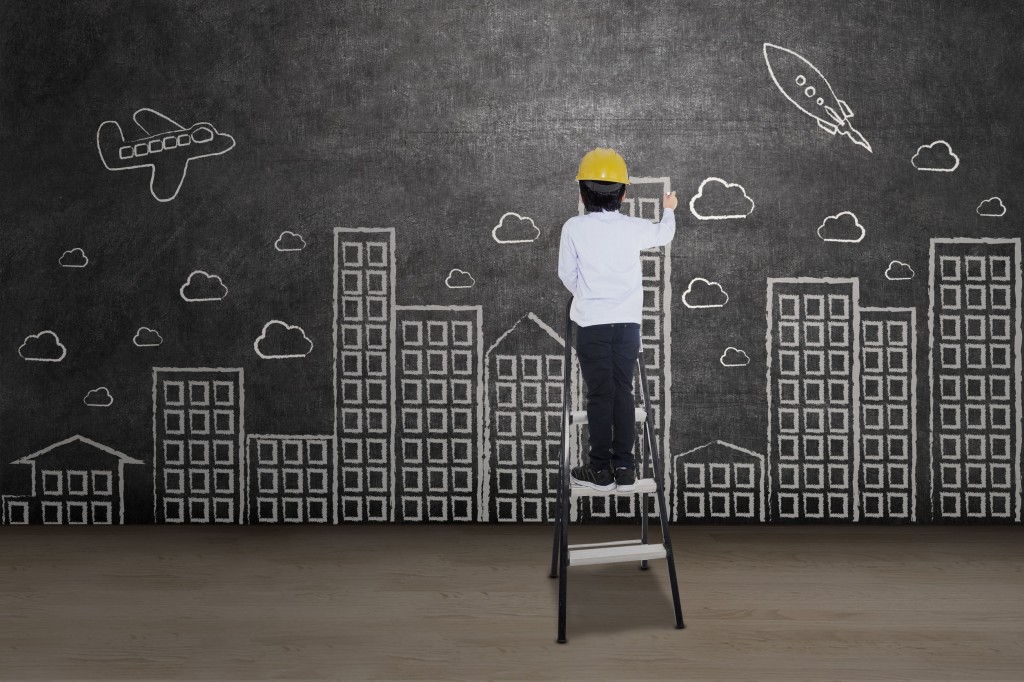 By definition, an enterprise of middle standing is a company with annual sales revenue between 40 billion won and 1 trillion won and employees between 300 and 999. (image: Kobizmedia)

SEOUL, May 24 (Korea Bizwire) – A study said it takes an average of 19 years for a small- or mid-sized firm to graduate from that status and move up the rank of an enterprise of middle standing. According to a report by the Korean Chamber of Commerce and Industry based on a survey on 239 middle-standing companies that have attained the status for the past three years (2011-2013), the average time it took for them to do so was 19.4 years.

According to the definition of an enterprise of middle standing by the Association of High Potential Enterprises of Korea, it is a company with annual sales revenue between 40 billion won and 1 trillion won and employees between 300 and 999. 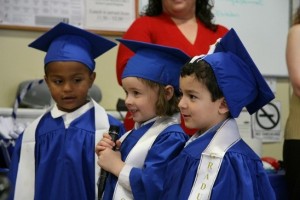 The average time it took for small firms to become “middle-standing” firms was 19.4 years. (image: quinnums/flickr)