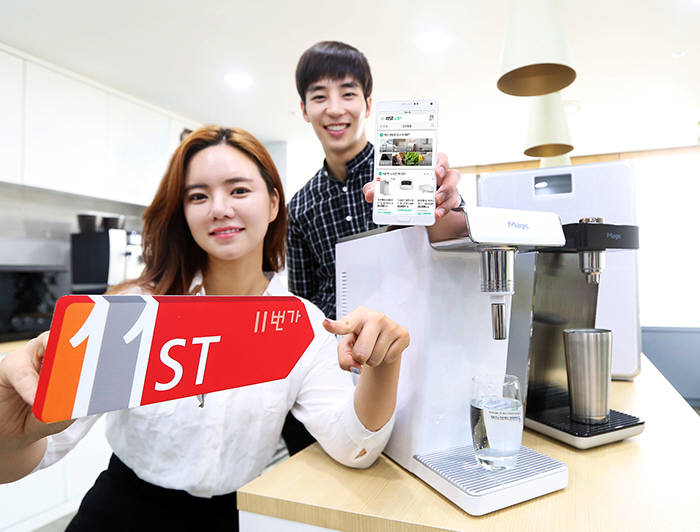 SK Planet has partnered up with 17 companies that sell household goods to offer rental services to its users. (image: SK Planet)

SEOUL, Apr. 20 (Korea Bizwire) — The item rental market in South Korea is expanding its range of lineups into various areas, ranging from fashion accessories and digital cameras to furniture, as a growing number of consumers are willing to use products at affordable prices and return them instead of owning them outright, industry observers said Wednesday.

Renting goods have emerged as a lucrative business here, as people, especially the younger generation, are increasingly open to the idea of borrowing items for everyday use and less inclined towards ownership, which was the case with their parents.

In the past, leasing things like water purifiers, bidets and air cleaners that are pricy have become increasingly common, but people nowadays have started renting miscellaneous goods or those that can be considered rather unusual for borrowing.

Reflecting the changing times, companies, even affiliates of the country’s major conglomerates, have entered the rental business.

Over 30,000 apparel, handbags and accessory items from some 150 brands are available, with the total subscribers standing at 95,000 as of end-February this year, according to the company. A subscriber can rent Gucci or Ferragamo handbags for a minimum fee of 80,000 won (US$70) per month, with no laundry required, and can later purchase the item.

Wing Closet is another fashion rental site that offers a styling service by its in-house designers, who help users select their clothes based on their preferences and even their jobs.

“In spring, when there is a lot of social occasions like weddings to go to, we have the best lineup for customers seeking to wear something at a reasonable value,” said an official from Billy & Co., the operator of Wing Closet. 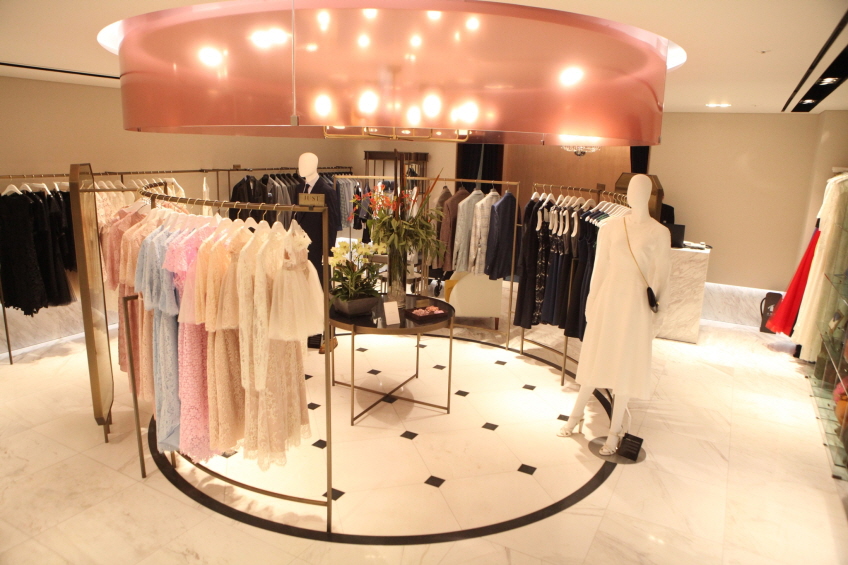 The growing popularity of item rentals has prompted companies in the retail sector, both online and offline, to swiftly tap into the needs of ordinary consumers seeking variety and affordable prices.

SK Planet has partnered up with 17 companies that sell household goods to offer rental services to its users, diversifying the lineups to high-end wedding suits, kids items and beauty equipment, while retaining the existing lineup of air purifiers, water purifiers and massage chairs.

Since its launch in November 2016, sales in the rental shop have spiked 146 percent as of February.

“Consumers are paying more attention to rental items as they are economical,” said Kim Min-seok, a manager from 11st. He pointed out that the trend is representative of people becoming accustomed to the idea of rational spending. “Many people prefer to use things they like instead of actually possessing them.”

Lotte.com, the online shopping mall run by the namesake retail conglomerate, also has been posting a monthly average of 81.5 percent growth in its rental merchandise sales from June-December 2016, according to the company. It said it has newly launched a new operation of leasing high-end digital cameras and lenses to meet customer demand.

Digital cameras and lenses are particularly attractive because they are very expensive to buy, but most people only use them on special occasions.

The rental for lavish items, including designer labels, is no longer hard to find since companies like Reebonz Korea have drawn many customers with a heap of Louis Vuitton and Prada bags to choose from for limited use.

Other latecomers in the market have come with somewhat unique items to rent. Ergosleep, a maker of adjustable beds, offers rentals for its motion beds, with sellers of luggage, golf clubs and even tennis rackets joining the bandwagon with their own rental services.