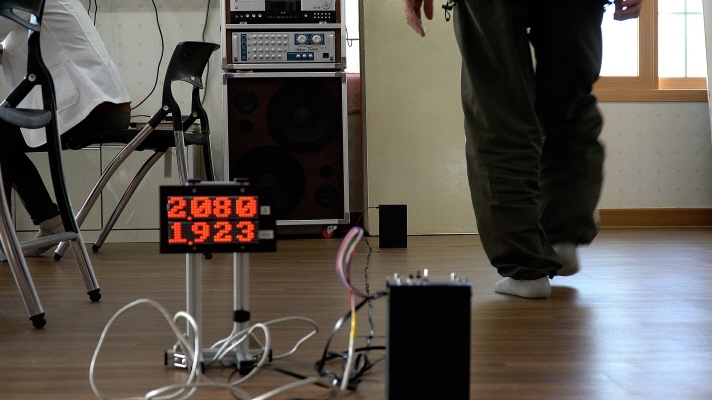 SEOUL, Aug. 22 (Korea Bizwire) — A new study has concluded that senior citizens with slower walking speeds are higher at risk of health deterioration.

A team of medical researchers led by Professor Lee Eun-ju at the Asan Medical Center in Seoul surveyed the correlation between walking speed and health status of 1,348 senior citizens over the age of 65 living in Pyeongchang-gun.

Walking speed is widely regarded as the core indicator of an elderly person’s health, and more people are beginning to understand that maintaining an appropriate level of walking speed is important for the elderly population in terms of their health.

According to the results, the elderly who walked slower than others in their age group were 2.13 times more likely to show signs of deteriorated health, indicating that slowed walking speed was a warning sign of bad health.

In addition, the study showed that the walking speeds of Korean senior citizens in rural areas were generally slower than those of rural elderly citizens in other countries.

Prof. Lee concluded that it was more beneficial for an elderly citizen’s health to walk at similar speeds to other people in the same age group or even faster rather than walking slowly, which is often a sign of dignity in Korean society.

Another researcher participating in the study, Jang Il-yeong, said that exercising to the point of being out of breath can be dangerous, and as such, maintaining an appropriate speed for walking is necessary.

The study was published in a recent edition of the international journal “Clinical Interventions in Aging.”