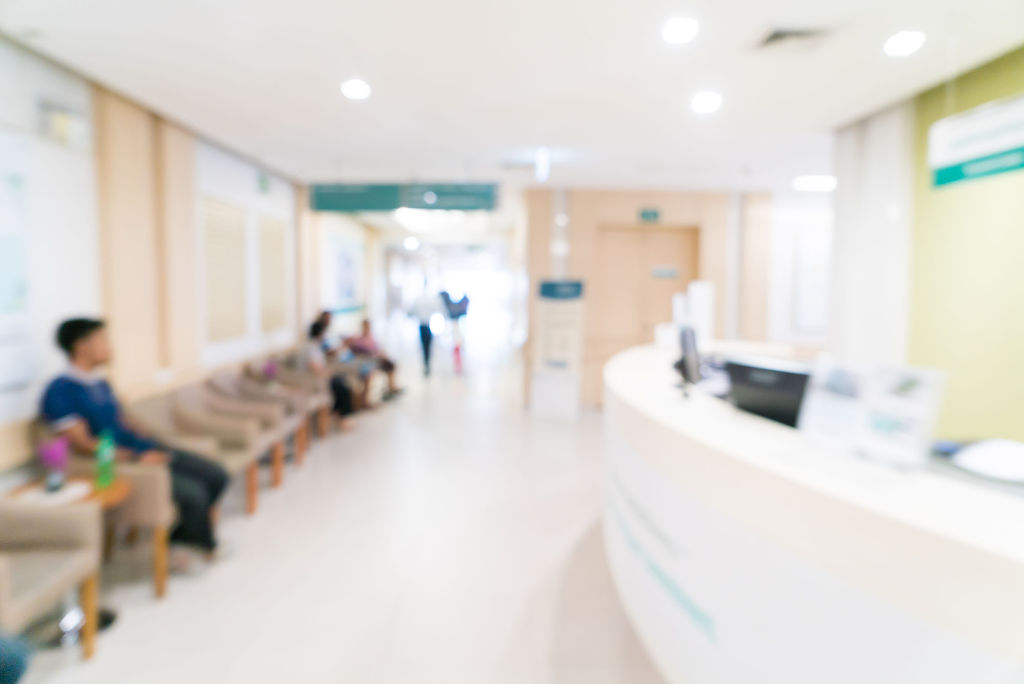 The survey, which was conducted by a research team led by professor Kim Gwang-hwan from the department of hospital management at Konyang University, showed that that nearly 80 percent of the 346 adult respondents from last year said they oppose relying on chemotherapy, kidney dialysis, respirators, and CPR. (Image: Kobiz Media)

SEOUL, Oct. 30 (Korea Bizwire) – A new survey has found that 8 in 10 South Korean patients hold negative views towards relying on medical care for the purpose of life extension, including chemotherapy, kidney dialysis, and the use of a respirator, as the government moves to introduce a so-called ‘well-dying’ hospice law.

The survey, which was conducted by a research team led by professor Kim Gwang-hwan from the department of hospital management at Konyang University, showed that that nearly 80 percent of the 346 adult respondents from last year said they oppose relying on chemotherapy, kidney dialysis, respirators, and CPR.

The proportion who held a negative view towards medical care for life extension was significantly higher than those who held a positive view, who came in at less than 30 percent.

Looking into details, the research team also found those who said they would refuse medical care to extend their life turned out to be more religious on average.

“People with religious beliefs tend to believe in life after death, and as a result, hold stronger views on medical care for life extension,” said Kim.

Kim also said that once the ‘well-dying’ hospice law is enacted, education programs catering to various backgrounds concerning religion, age and education level should be introduced to raise awareness of the issue.

The South Korean government began trialing the new hospice law designed to help give patients the choice to die with dignity earlier this month, and the legislation will officially take effect next spring.

Advance directives can be written during the trial period between October and January, before the new hospice law takes effect in February, and will be entered into the official registration system and be considered as legal grounds to cease some medical treatment for life extension.

Findings from the survey were published in the August edition of the International Conference on Digital Policy & Management’s magazine.