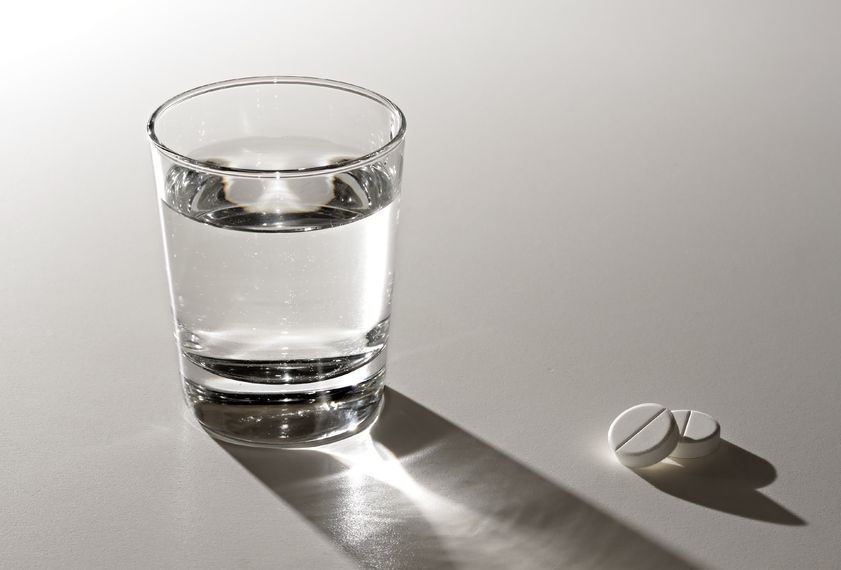 Seoul, July 22 (Korea Bizwire) – A recent survey has reported that 8 out of 10 Korean adults say they have had a headache during the past month. When itemized by day, the majority of respondents answered that they experienced a headache on Monday.

To celebrate the 60th anniversary of Tylenol, Johnson & Johnson Korea conducted a survey on 1,000 men and women between the ages of 20 and 50. Researchers found that 77.2 percent of the respondents answered that they had experienced a headache at least once a month.

Itemized by day, those who responded that they had headaches on Mondays showed an overwhelming superiority (22.8 percent). Thursday ranked second at 5.3 percent, and Sunday followed with 4.9 percent.

Representatives from Johnson & Johnson Korea consider that headaches on Monday could be caused by the pressure of starting a new week.

“Choosing a painkiller that doesn’t cause gastroenteric trouble is important. Antipyretic-analgesics that are made of only acetaminophen cause less oppression on the stomach, making it possible to take them on an empty stomach. However, anti-inflammatory analgesic drugs must be taken after a meal, as they can be heavy on the stomach.”